Some scientists have been thinking about how to harness energy from the sun to move entire solar systems. Stellar engines, compelling nonsense. 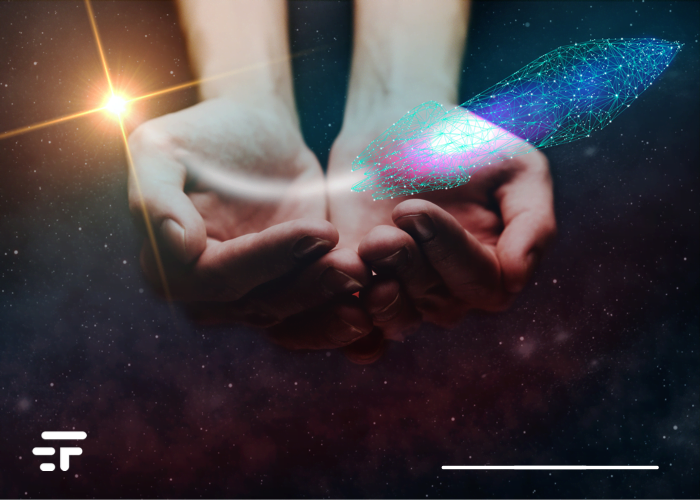 Solar systems are huge compared to humans, but if humanity develops in an interstellar society (within, say, 200 years), we will have to extend our presence. And this is where the star engines come into play. These hypothetical megastructures rely on a star's radiation to produce energy or motion.

Star engines could help fuel future space colonization efforts, and erase dependence on any other form of energy.

How many types of star engines are there?

Star engines can be classified as Class A (propulsion engine), class B (generative engine) e Class C (a combination of both).

That's what star engines are for, on the other hand, right? Here are some ideas.

Class A: The Shkadov engine

The Shkadov thruster is arguably the most basic of all star engines, as it uses a large parabolic mirror (or billions of smaller parabolic mirrors) that is positioned above the sun. Gravity acts as a link between the sun and the mirror and / or between the various mirrors by holding them together, and the solar radiation reflected in the mirror pushes the sun away. If you want to know more, the system has been described here in detail.

Class B: the Dyson sphere

La Dyson sphere it is not among the star engines that drive a movement, it is more of a device that generates energy.

Once again, a possible development could include a "Dyson swarm", a group of billions of photovoltaic cells orbiting the sun, capable of generating enough energy to power an entire interstellar civilization.

An example? The Caplan Thruster proposed by the astronomer Matthew E. Caplan of Illinois State University. Once again the base is a swarm of billions of mirrors that heat a specific region of the sun, so as to make it eject solar material to be collected with a spaceship.

Theoretically, this system would be much faster and more controllable than a Class A system for moving the solar system.

Need to reiterate this? Star engines are a very interesting concept, but for now (and I think for quite a while) they will remain in the realm of science fiction. The immense size of these systems and the insane time scales on the order of millions or billions of years mean that we will probably never see them at any point in our life, but it is fascinating to think about it, and trains us to challenges on a much more affordable scale.