Scientists at Delft University of Technology created brewer's yeast with human muscle genes. What can it be used for? 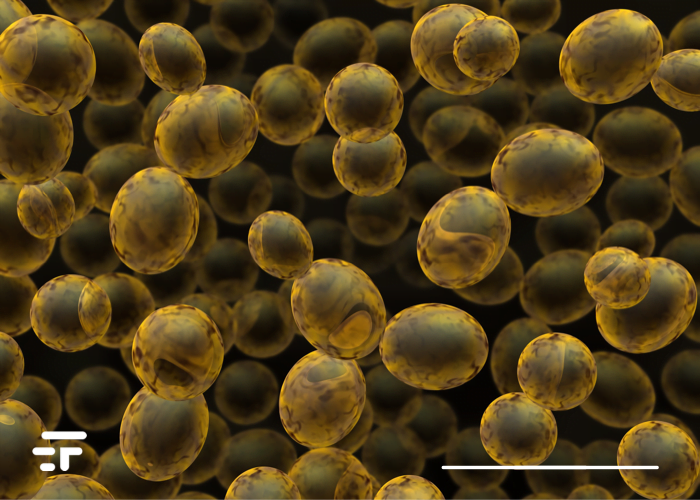 The biotechnologist Pascale Daran-Lapujade and his team at Delft University of Technology successfully inserted muscle genes into brewer's yeast DNA. For the first time in the world, scientists have effectively inserted a crucial human trait into a yeast cell. Their research was recently published in the journal Cell Reports (I link it to you here).

What is this "humanized" yeast for?

The yeast modified by the Delft team "could be used as a tool for drug screening and cancer research," says Daran-Lapujade. a platform that manages to perfectly imitate different scenarios that take place in our body.

"Humanizing" a yeast is a way to "isolate" a single process from all other interactions that would exist if this process were studied in a human body.

The group of Daran-Lapujade he had already designed artificial chromosomes that function as a DNA platform for building new functions in yeast. They wanted to test how far they could go with the addition of several human genes and complete metabolic pathways, and whether the cells could still function as a whole.

"What if we insert the same group of genes into yeast that controls the sugar consumption and energy production of human muscles?" the team asked. "Can we humanize such an essential and complex function?"

The answer was extraordinarily simple. Not only have the researchers succeeded in transplanting human genes into yeast, but they have replaced entire processes with human ones. “It was like a spell,” says Daran-Lapujade.

Admittedly, this process is only a small part of human metabolism: there are many other similar processes between yeast and human cells that could be studied with these "humanized yeasts".

"This is just the starting point," he says, "we can further humanize the yeast and, step by step, create a more complex human environment."