The “miracle” electronic glasses that quickly cure myopia are officially on sale in Japan. 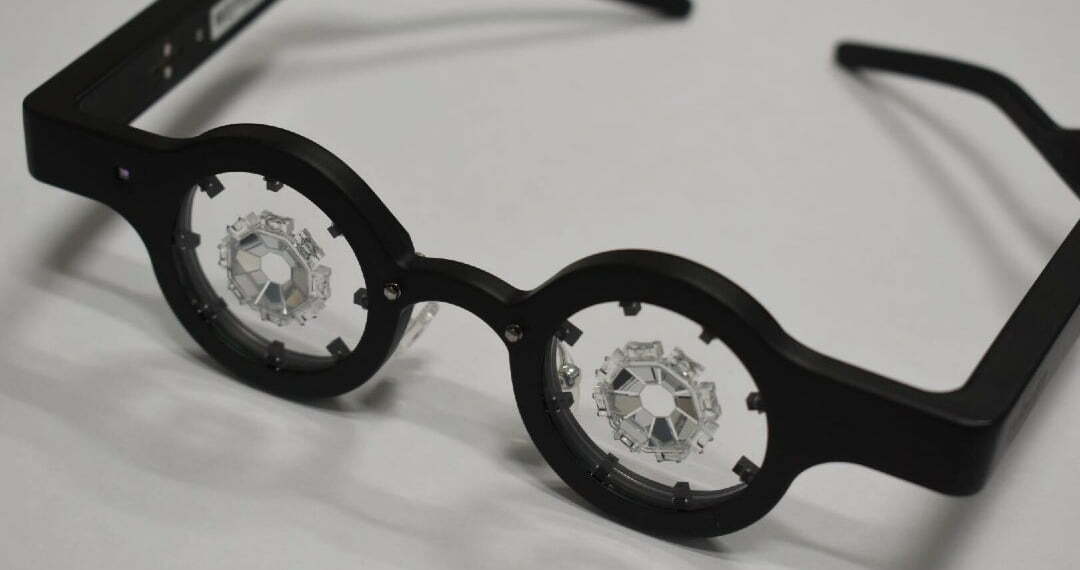 Remember Kubota, the prototype I was talking about in January 2021? No? Well, it was a crazy contraption, created to speed up the work of a pair of glasses a thousand times: 60 minutes a day and myopia. Promising, but bulky. To be reviewed.

Well, it's on sale now. And it gets interesting. Yes, why over 25% of the world population is currently nearsighted. And he handles it the "old way", with a pair of glasses (sometimes for life, without solving) or with surgery. At least until yesterday.

A pair of electronic glasses to fix first

In the most common form of myopia the distance between the cornea and the retina, the so-called "axial length", is greater than normal. This literally "compresses" the eyeballs into an oval shape and forces the retina to focus more on the closest objects. Result? The eyes become excessively fatigued, and long-distance vision is impaired.

Developed by the ophthalmologist Ryo Kubota, these homonyms "glasses" aim to reverse the effects of myopia without surgery and with the accelerator. They use LED lights to project geometric images a little ahead of the cornea. This forced distance trains the eye to return to a shorter axial length.

The very first version of this technology was designed as a fixed system, but users were agitated by the mere idea of ​​remaining fixed like cod all that time. This forced the developers to sharpen their wits, optimize, miniaturize and eventually shape (first a helmet, then a pair of goggles). Even batteries and cables have been successfully inserted.

Today the device is portable and usable by everyone, even small children. Hurray!

The Kubota glasses are on sale from August 1 for an initial period, while the company is expanding into other Asian countries, already has approval as a medical device in Taiwan and is also awaiting approval from the American FDA.

The first batch is used to measure future demand: currently only 20 pairs of glasses have been sold in the four optical stores involved in this process. Because? Well, there is a reason. And it's pretty big.

Currently, Kubota glasses cost a whopping ¥ 770.000 (about 5700 euros!) Per pair, an exorbitant amount for a gizmo that is taking its first steps. Evidently it works well (we await feedback on this too, to be honest), but it costs an arm and a leg.

Indeed two. Healthy, but both.