A magnet to fish an interstellar object (or what remains of it) from the ocean: the most terrestrial space mission in the world is near. 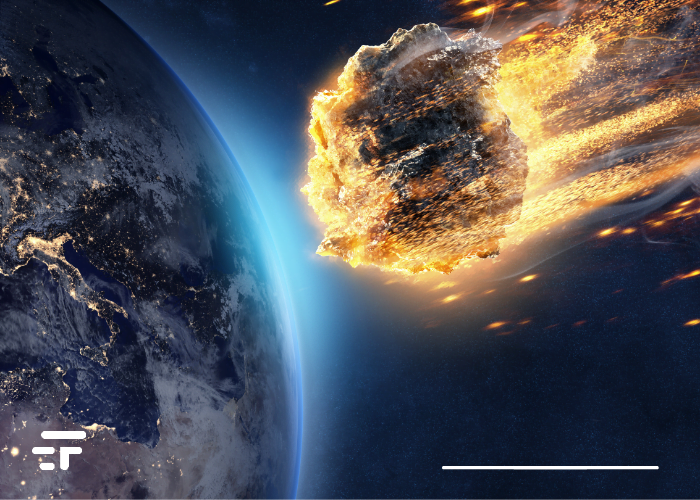 in Spazio
⚪ Reads in 2 minutes

Harvard astronomers plan a unique "fishing trip with magnet". The prey? An extraterrestrial intruder, the small meteorite from another star system that crashed into the Pacific Ocean on January 8, 2014 with an energy equivalent to about 121 tons of TNT.

The team hopes to find fragments of this interstellar rock known as CNEOS 2014-01-08. "Finding such a fragment would represent the first contact humanity has ever had with material from beyond the solar system," he says. Amir Siraj, Harvard University astrophysicist and first author of a new article published in ArXiv (here is the link).

Siraj identified the interstellar origin of the object in one 2019 study with a safety of 99,999%. Final confirmation in May 2022. The interstellar object entered the Earth's atmosphere about 160 kilometers from New Guinea in the middle of the night: its energy was equal to 1% of the atomic bomb on Hiroshima. Not bad for a "stone" of half a meter.

The first interstellar object ever discovered.

After him, a "superstar": that strange 'torpedo' called Oumuamua, detected in 2017 and sped at over 90.000 kilometers per hour in our solar system. Behind its wake, the amazement of astronomers and theories about its origin (including those of intelligent origin, the most radical, elaborated by the astronomer Avi Loeb).

A giant magnet to catch him

About 500.000 euros is the sum already raised by a project, called "Galileo" and developed by Loeb and Siraj. It is the project (with a final cost of 1,6 million euros) that aims to fish CNEOS 2014-01-08 from the ocean with a large magnet.

How big? More or less like a double bed. We do not yet know when the rendezvous will take place, but we do know where: 300 km north of the island of Manus in the southwestern Pacific Ocean.

Will be difficult? Astronomers say no. "Most meteorites contain enough iron to attach to the type of magnet we intend to use for ocean expedition," says Siraj. Eventually, the tiny fragments of the meteorite could be as small as 0,1mm in diameter.

A 'space' journey on our planet, to discover mysteries that come from afar. I like.