ESA, Europe wants to get serious with space solar energy

Space solar energy, an ambitious project with a prohibitive flavor. Yet there are ready-made projects, and plans proposed by ESA. 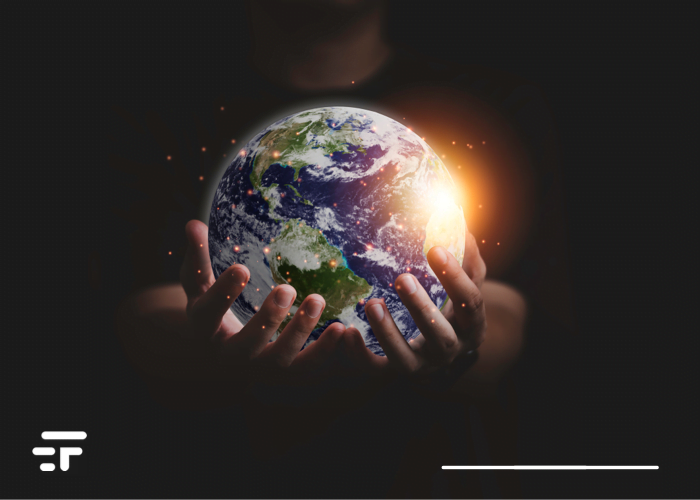 in Energy, Spazio
⚪ Reads in 4 minutes

The head of the European Space Agency said this week that Europe is exploring the idea of ​​using space solar energy to become more energy independent and produce fewer greenhouse gas emissions.

"It will be up to Europe, ESA and its Member States to support the technology to solve one of the most pressing problems of this generation," he tweeted. Josef Ashbacher, ESA Director General, an intergovernmental organization that brings together 22 Member States in Europe.

The space agency had previously commissioned studies to consultancy groups based in the UK and Germany. The purpose? Evaluate the costs and benefits of developing space solar energy. The results? Just published (I link them to you) for the benefit of all citizens and above all political leaders.

Solaris, the plans are already in place

Not only is this not a joke, but there are already plans: space solar energy, Aschbacher thinks, can be a key to energy decarbonisation. The program drawn up by the agency will be presented in November, and if approved could lead to the start of a system as early as 2025, just over two years later.

Possible? In theory (and I stress “theory”), space based solar energy is quite simple. Solar energy can be harvested from satellites orbiting well above the Earth's atmosphere. There it is converted into electricity and then transmitted to the ground via microwaves, collected by photovoltaic cells or antennas and converted into electricity for residential or industrial use. The main benefit of harvesting solar energy from space rather than on the ground is that there are no nights or clouds to hinder the harvest.

How much space solar energy would be needed?

The ESA reports think not only about technologies, but also about the funding needed to introduce a space power system into the grid. Europe currently consumes around 3.000 TWh of electricity annually and building (large) structures in geostationary orbit a quarter to a third of that demand could be met. All at the "modest price" of hundreds of billions of euros.

Why so much? Because obtaining space solar energy would require a constellation of huge satellites 36.000 km high. How huge? Considered 10 times larger than the ISS (which weighs 450 tons). Add in thousands of launches to bring the materials to be assembled into orbit and you will understand where these figures come from.

"With the capabilities expected in the near future, such as those that SpaceX's Starship rocket should allow, bringing a single satellite into orbit would take 4 to 6 years," the report reads. "Providing the number of satellites to meet the maximum contribution that solar space energy could make to the energy mix in 2050 requires a 200-fold increase in our current launch capacity." You said nothing.

I am not surprised that the idea receives criticism

"It's the stupidest thing ever", he said about her a few years ago Elon Musk, colorful as never before. “If there is anyone who should be interested it is me, who has a missile company and a solar company. But it won't work. With a solar panel in orbit you get double the solar energy, but you need a double conversion from photon to electron to photon, back to electron. What is the conversion efficiency? Difficult to reach even 50%. That's why panels are better. "

Do you agree? For the sake of completeness, Musk also sells panels. Or rather: photovoltaic tiles.

The ESA reports do not dispel the doubts expressed by critics. The doubts that this solar space technology is not competitive at all remain. If not for convenience, however, perhaps the action will continue out of necessity: will the war in Ukraine and the shortage of Russian natural gas be a spring?

We look forward to November: it would be interesting to see a space agency dealing with a technology that until yesterday was considered only science fiction. Obstacles and timing seem prohibitive, but somehow, in the future, Earth will likely get energy from space. Will it be in this century or the next?