Everyone remembers Chernobyl, but even oil spills remain deadly for a long time. A report shows that the Deepwater Horizon continues to plague the Gulf of Mexico. 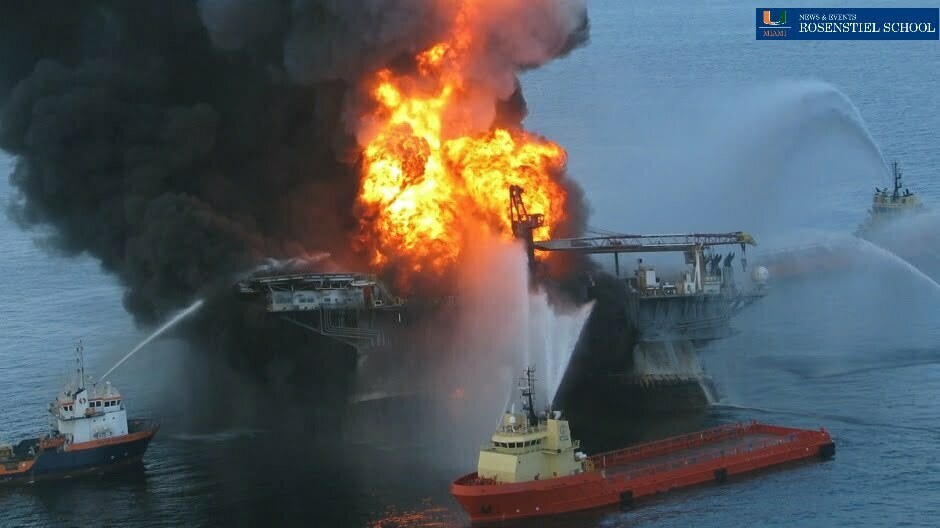 The Deepwater Horizon oil spill was one of the greatest environmental disasters in human history. And 10 years later, its impact is still unclear: a new report still detects that oil in the Gulf of Mexico.

In the months following the catastrophe, which occurred in 2010 by BP, there were many desperate attempts to clean up all the oil spilled into the environment.

A part was recovered directly. One part was burned, another filtered, still another was chemically dispersed.

Much of that oil is still there, not far from the "starting" place.

Timeline of a catastrophe

2010 - Within months, microbes and the beating sun have altered many of the chemicals found in the spilled oil. They altered its own chemical and physical properties, further affecting toxicity.

Over time, these chemicals transformed into a sticky, insoluble substance that still coats the Gulf marshes today, the report explains.

An infamous phenomenon: oil residues from a 1979 spill, for example, were still present on the Yucatan Peninsula in 2020, 40 years after the disaster.

Summer of 2011. A year after the spill, the researchers found that evaporation, dissolution, photochemical oxidation and microbial degradation had altered most of the compounds in the crude.

"The important point about oil spills is that petroleum compounds are a material that can be degraded by sunlight and marine bacteria (biodegradation)," explains the environmental scientist. Edward Overton, of Louisiana State University.

This creates the worst damage on the spot, but also leads to a very long persistence of chemicals: in 2018 the penultimate, worrying detection. in 2020 the last, whose data were analyzed up to the elaboration of this study just published in Frontiers in Marine Science (I link it here).

What has been the effect of oil on wildlife over all these years?

Part of the toxic effect, as mentioned, is due to the way crude oil deteriorates over time. Some of the resulting components accumulate in the tissues of living things (plants, animals, humans), and produce carcinogenic effects.

Which? How many? The truth is, we know surprisingly little about it. Of course, the observation shows us a very, very negative impact on the whole environment.

in 2021, scientists announced that pollution from the Deepwater spill still affects marine life on the sea floor, causing very low reproduction rates for local animals such as fish and dolphins.

"The better we understand chemicals and their restive properties, the better we will be able to mitigate oil spills and the resulting environmental damage," says Overton.

Meanwhile, a recent study on industrial accidents places a tombstone on trust in justice: the company responsible for this long-term damage is faring better than before. As if the spill never happened.

When oil disappears even from human memory it will always be too late.