The Synthetic Party, created in May by a political collective, intends to capture the vote of 15% of Danes who abstained in the last elections of 2019. 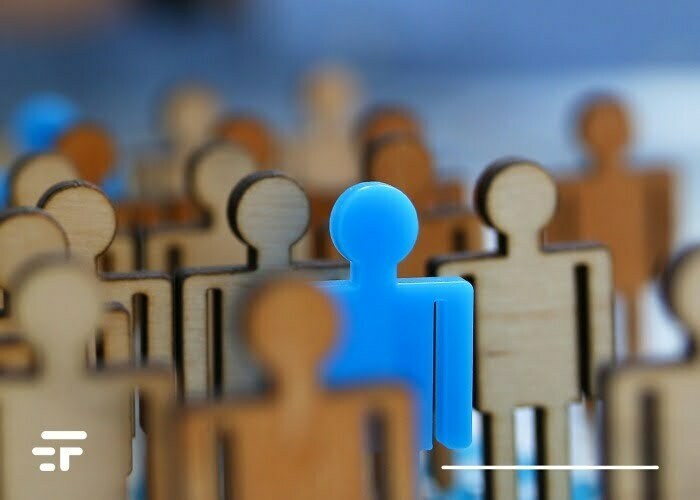 There is a specter that haunts Europe. An artificial spectrum, which sees politics guided in its choices by artificial intelligence. A third protest, a third proposal, a third provocation.

Il Synthetic Party, this is its name, came to life last May in Denmark by the hand of a political-artistic collective. And it aims firmly at the abstentionists, those who see themselves without any political representation.

"Analyzing all the programs of the Danish parties from 1970 onwards, theartificial intelligence of the Synthetic Party devised a program who he believes represents the political views of the common person, "one of the members of the collective told The Associated Press. Asker Bryld Staunaes.

This is not a tutorial

The Synthetic Party is not a joke, as the old “Pirate Party” is not, or the “Partido X” in Spain and the Five Star Movement of the beginnings in Italy were not. It is certainly a radical, paradoxical, partly satirical response to the hundreds of small parties that have also been created in Denmark over the years. Many based more on the critique of society than on real politics.

And in Denmark the phenomenon is particularly strong. Just think, the country currently has 230 micro-parties of this type: including the synthetic party.

“It is a way to imitate and simulate the political process, but in a direct confrontation between the legislative apparatus and the political application”, states Bryld Staunaes a little technically.

What are the proposals of the Synthetic Party?

Are you curious about the possibility of knowing how an artificial intelligence selects the best proposals in the last 50 years of Danish politics? Well done. If you've made it this far, you deserve to read a couple, no more. Look for the others for yourself here.

Among the proposals of the Synthetic Party is the introduction of a universal basic income of 100.000 crowns ($ 13.700) per month. It is more than double the average Danish salary. The party also supports the addition of an 18th UN Sustainable Development Goal that would allow "humans and algorithms to coexist more directly than now" - don't ask me what that means.

Are they feasible? Are they sustainable?

But above all: will they vote for it?

Whether the party has enough support to run for the 2023 vote remains to be seen: it needs 20.182 signatures to do so and currently has far fewer, according to official election data.

But if he manages to win a seat in parliament, he plans to use his mandate to link artificial intelligence to the work done by members of the assembly. In his own way, an avant-garde of what we may see in the coming decades.

"The idea is to take the enormous strength of artificial intelligence and insert it into the traditional political system," says Staunaes. I have no idea how it can be implemented in practice, how the legislator and an algorithm can coexist in a democratic context.

But I'll see. The first demonstration of the Synthetic Party (a demonstration "for a human audience", I mean) is scheduled for September. Toh, this is the invitation. Meanwhile, people can interact directly with the Party's AI via a chatbot on the Discord messaging platform. 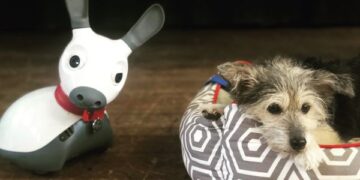 There is no pet therapy without a puppy dog. Or not? A study from the University of Portsmouth seems to say otherwise.