Cambridge study: the use of added sugars and non-nutritive sweeteners in food and beverage production has grown for 10 years in a row 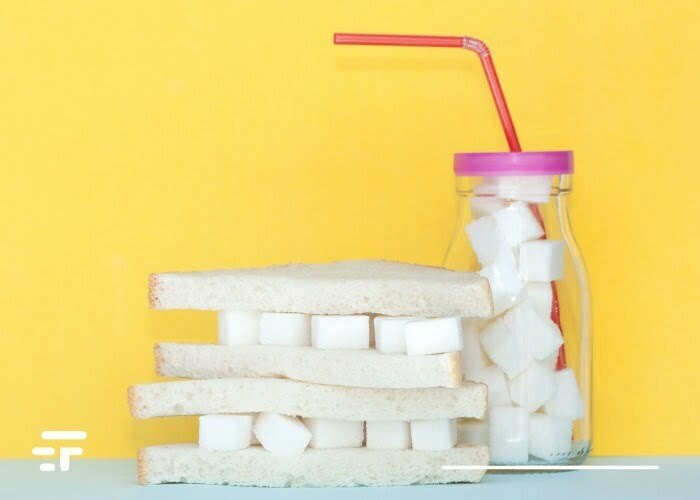 A new study published by the University of Cambridge in recent days shows how the amount of added sugars and non-nutritive sweeteners has been increasing in recent decades.

Man, like many other species, is led to prefer sweeter foods and drinks for biological and evolutionary reasons, since the sweeter a substance is, the more it represents a rich source of energy. This, of course, was particularly important to our ancestors.

To date, however, the consumption of sugary foods and drinks is much higher than necessary. This leads to significant health problems that are encountered with increasing frequency; among these the most rampant are obesity, cardiovascular diseases and 2 type diabetes. This is why food and drink manufacturers have started using so-called non-nutritive sweeteners, rather than added sugars. These non-nutritive sweeteners have the advantage of not having a high energy intake, on the contrary, it is usually limited to 0 or a few kiloJoules. They can then be of natural origin, such as Stevia, or synthetic, such as aspartame.

How Much More Sugar Do We Eat in Food and Drinks?

Researchers from the University of Cambridge went to analyze the quantities of added sugars and NNS (non-nutritive sweeteners, from English not nutricious sweetener) in foods sold worldwide between 2007 and 2019.

The result proves that such drinks we drink they are sweeter, globally, by 36%, while packaged foods by 9%.
As for food, the most affected are the "sweets" and especially biscuits and ice cream. We are not wrong to say that our desserts are also getting sweeter.

For drinks, on the other hand, the result is more controversial: in reality the increase in the level of sugar in drinks is of about 50% in countries with strong economic development, such as China and India, while it decreased in other higher-income countries, including Australia and the United States.

The final result is therefore an overall increase of 36%.

The study also highlighted another interesting difference between rich and poor countries. As the food and beverage market in high-income countries is saturated, producers have expanded to middle-income countries. In doing so, they used a different level of sweetening of their products, so as to provide healthier, or at least less sweet, foods to rich countries, and sweeter to poor countries.

Government measures and their effects

As we know, governments have not stood still in the face of the spread of sugar and have put in place a series of policies and measures to curb it. Examples areincreased taxation on sugar, the many information campaigns, the reduction of advertising space for certain products and changes in labeling.

These measures, however, have meant that producers have partially or completely replaced sugar with non-nutritive sweeteners, so as not to incur penalties and remain pleasing to consumers' tastes.

But what's wrong with these non-nutritive sweeteners?

Well, first of all, the first answer is in the name itself: they are not nutritious. They therefore have no nutritional contribution either in terms of energy or in terms of molecules useful for our body.

And there's more! Studies quite recently, they have shown a correlation between the consumption of non-nutritive sweeteners and type 2 diabetes, damage to the intestinal microbiome and even heart disease.

Furthermore, we recall that the use of NNS is usually associated with ultra-processed foods, industrially produced and rich in non-natural ingredients that make them more palatable. The consumption of these foods, which unfortunately also risk being considered "healthy" because they lack added sugars, has been linked to the onset of serious pathologies such as type 2 diabetes, cancer, heart disease and, ultimately, death.

How can we get the better of sugars and NNS in food and drink?

The solution is the same indicated in any self-respecting diet: prefer nutritious and processed foods as little as possible. By doing so, we will also support the environment, avoiding food and beverages with a major environmental impact in terms of emissions and packaging waste.

It would also be desirable for governments to consider more carefully the unwanted consequences of some measures, so as to prevent these upstream effects. To do this, it is important to promote policies to enhance a healthy, nutritious diet with less impact on the environment. 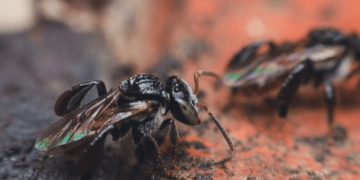 Scientists have observed a little-known species of carnivorous bees that use an extra tooth to bite into ...