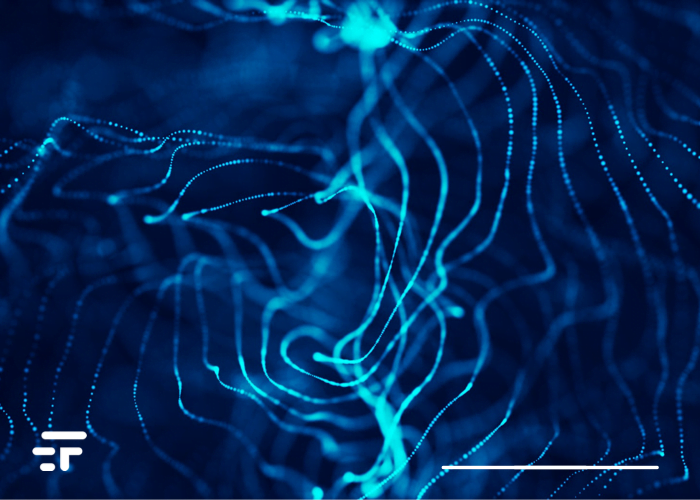 A research team has developed a revolutionary cellular life support. A complex network of pumps, sensors and artificial fluids that can move oxygen, nutrients and drugs around pigs' bodies, preserving organ cells that would otherwise deteriorate after the heart stops pumping.

The preliminary discovery, described on August 3 on Nature, hints at new ways to keep a body's organs healthy until they can be used for transplantation.

In previous work, scientists built a machine called BrainEx, which maintained aspects of cellular life in beheaded and oxygen-deprived pig brains. The new system, called OrganEx, applies a similar approach to other organs besides the brain.

"We wanted to see if we could replicate our findings in other damaged organs in the body and potentially open the door to future transplant studies," he says. Nenad Sestan, a neuroscientist at Yale University School of Medicine.

OrganEx aims to do the work of the hearts and lungs by pumping an artificial fluid throughout the pigs' body. Mixed in a 1-1 ratio with animal blood, the laboratory-made fluid supplies fresh oxygen and nutrients, prevents clots, and protects against inflammation and cell death.

The team put anesthetized pigs into cardiac arrest, and then kept them under observation for an hour. Some pigs were then subjected to an existing medical system, called extracorporeal membrane oxygenation (ECMO): another extraordinary machine of which we talked here. This system adds oxygen to the pigs' blood and pumps it into their body. Other pigs received the OrganEx treatment.

Compared to ECMO, OrganEx supplied more fluids to tissues and organs, the researchers found. Fewer cells died, and some tissues, including the kidneys, even showed cellular signs of repairing damage caused by the heart's arrest.

There is still a lot of work to be done, as mentioned, but such a system could one day be useful to protect human organs destined for donation. 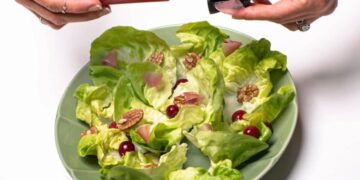 Food Crayon: with seasoning pastels the aromas are out of line

Food and condiments in the form of pastels (without wax) all to be "tempered" directly on the plate. They shiver, but they don't ...