Canada reaches out to Germany: together they will start a mega plant in Newfoundland to face the impending energy crisis. 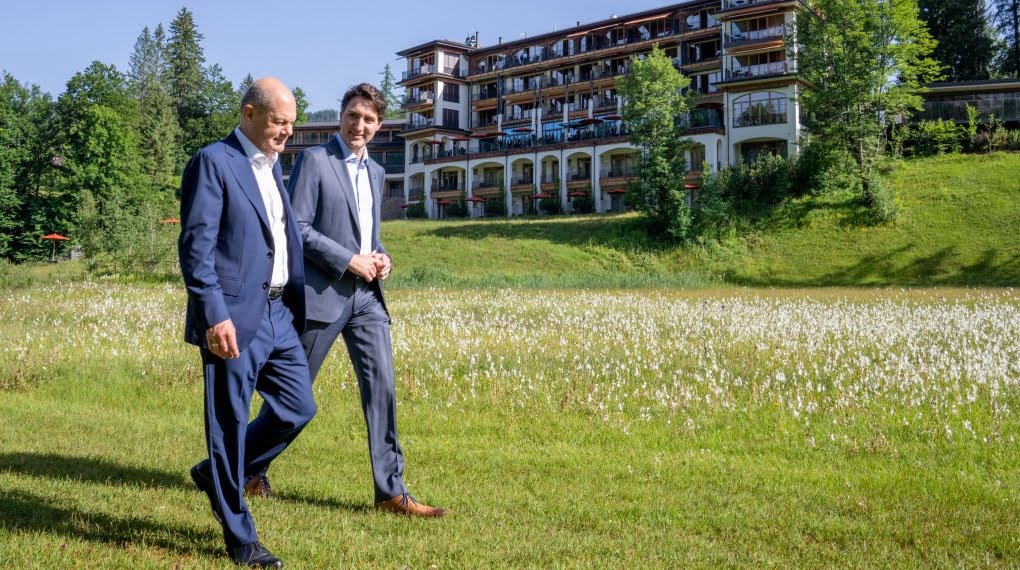 At the end of the month, the Prime Minister of Canada Justin Trudeau and the German Chancellor Olaf Scholz they will sign an agreement on green energy in Newfoundland. It could help the country's nascent hydrogen sector.

On Friday, the German government released a statement confirming that the agreement will be signed on August 23 in Stephenville, where a Newfoundland-based company is building a zero-emission plant that will produce hydrogen for export using wind power only.

The hydrogen of Terranova to face the crisis at the gates

The company, which is called World Energy GH2, has ambitious projects. Which? It also intends to build a nearby onshore wind farm to power a hydrogen production plant.

Deep Sea Port Mayor Stephenville, Tom Rose, has already rolled out the red carpet: Trudeau and Scholz will be joined by cabinet ministers and a delegation of German entrepreneurs who will attend a green energy fair before the signing ceremony.

Stephenville is a strategically ideal location to build a wind farm and hydrogen production facility. The area is known for having a world-class "wind corridor", and has the means to produce the large quantities of water needed for hydrogen production.

Winds of war, winds of energy

While the "Newfoundland hydrogen" project, already filed and approved in June, awaits the final details of the provincial environmental assessment, everything appears clearer.

From 21 August (the day of Scholz's arrival in Canada, which is a prelude to the agreement of 23), everything will become clearer.

Germany is about to face a frightening energy "storm" as a result of the conflict in Ukraine: the search for alternative sources is a necessity that can no longer be postponed, and this is only the next step.