Voilà, France gives 4000 € to motorists to switch to ebike. And other?

Paris and Europe lead the sprint, but the whole world is oriented on two wheels: here is a photo of the future of a cycling world. 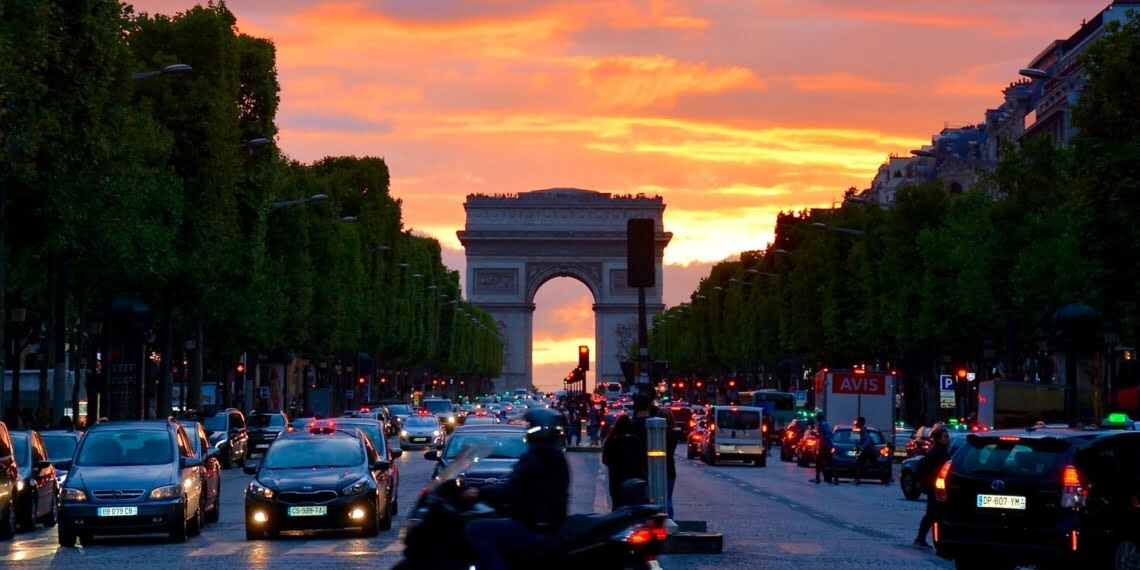 Parbleu! In a major step forward for the country's environmental efforts, France is now paying € 4000 for motorists who swap their old, polluting vehicle for an electric bicycle. It is a significant boost to the incentive to improve French cities.

As reported by Times, the incentive will be inversely proportional to income. The full amount of € 4.000 will be awarded to those living in the lowest income brackets, while the wealthiest “converted” motorists will get less aid. Even those who want an ebike while keeping the car, the French government will grant around 400 euros, including normal pedal bicycles in the aid.

Some cities have even more generous subsidies: this is the case of the capital, Paris, which can give up to € 500 for the purchase of an e-bike or a folding pedal bicycle.

It is not a world for motorists

France works hard to "convert" citizens by pushing them away from their cars and bringing them closer to smaller, more sustainable forms of nature-related transport. In the big cities of the world, the reduction of traffic and environmental effects go hand in hand: Paris has taken a truly aggressive approach. Residents demand attention, and the mayor Annie Hidalgo is replying: dal Plan Velo to the elimination of ben 100.000 vehicles in the city center, the city is friendlier to cyclists, pedestrians and virtually any form of alternative transport.

The idea of ​​walkable cities, which favor human mobility over cars, is gaining ground around the world. From Covid onwards, citizens have asked for more accessible urban planning. In many cases this means allocating lanes for motorists and on-street parking to lanes dedicated to public transport or cycle paths (as they do Milano o Manila), as well as giving roads and sidewalks to pedestrians (like Seattle does) or create entire pedestrian neighborhoods (as they do Madrid and Barcelona).

Many cities are banning cars in central areas (as does Ljubljana). Others are introducing "traffic taxes" (like New York does) to discourage motorists from driving in crowded urban areas.

For once, the 'old continent' is at the forefront: the European countries are the most advanced countries in incentives for green transport.

Some countries (Spain, Germany, Austria) have started offering tax incentives. Measures that essentially pay motorists to cycle to work instead of using the car.

Il Belgium recently made headlines by increasing its incentives for cycling to work to € 0,25 per kilometer (about $ 0,45 per mile), according to Light Electric Vehicle Association. Holland offers more or less the same amount.

In summary? Yet the ecological transition is moving, and it does so by bike.