It really seems impossible, fellow drivers (especially Europeans), but the manual gearbox is dead. Don't shoot the pianist though: I'll cry with you. 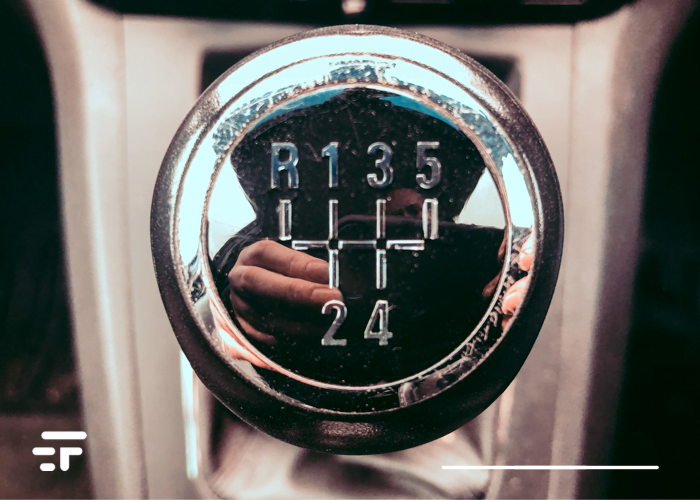 in Weather
⚪ Reads in 4 minutes

I will not have time to repent, I know: "who makes you do it, Gianluca", I will say to myself, "to unleash a controversy among motorists in the middle of August"? At least among those who love to "feel" the car when they drive, and for this they love the manual gearbox.

Well, stone me, but this is all about to end. Probably when you change cars to buy a new one (or at most for a later purchase) you will not find many others similar.

The manual transmission is on the verge of extinction

If you ask in the US they won't even understand the controversy. As early as 2000, just 15% of new and used cars sold by car dealer CarMax were equipped with a manual gearbox. In 2020, this percentage dropped to 2,4%.

And electric cars, which today (at the dawn of a dramatic transition) represent over 5% of sales, practically don't even have one, change.

And in the old continent? I know you are already upset, but I intend to continue.

Manual transmission, its elimination has been going on for some time

We can't say we haven't been warned. For years, the decline of the manual transmission is more or less noticeable. And his defenders fight hard to avoid his demise: those who learn to manage the entire car, on the other hand, tend to have more fun and drive better. There was, of course, also (at least until yesterday) the fact that cars with manual transmission are cheaper both in purchase and in maintenance, and other small advantages.

The main appeal of the manual gearbox, however, derives from the sensation it transmits to the driver: the feeling, real or imaginary, of being in control.

It is not just a habit

Human beings have always developed tools that help locomotion: horses, carriages, bicycles, cars. And then they extend their awareness to these tools. The driver "becomes one" with the car, the vehicle becomes a prosthesis. It goes without saying that moving it, controlling it means moving oneself. This 'fusion' is only effective when you can interpret the components of the instrument you are using. The rider perceives the horse's gait, the driver must 'feel' the torque of the engine and so on.

Modern automotive technology has begun to inhibit this feeling. Power steering, electronic injection, anti-lock systems and, yes, the automatic transmission hinder these natural links between action and perception. And many people are no longer able to "tune into the car".

The manual gearbox has become the quintessential object of this loss. Acting on the gearbox and clutch is a gesture full of meaning. It represents the charm of the street, with all its strengths and weaknesses. For this reason, the imminent disappearance of the manual gearbox is a huge cultural transition: the abandonment of a symbol, the human body working in unison with the engineered world.

A process that will accelerate in the coming years

The decoupling of humans from vehicles will accelerate in the years to come. If the automatic transmission has made the shift lever a monument to loss of control, i autonomous vehicles they aim to do the same with the steering wheel. At that point, the perspective will totally change. Passengers will move on to something else, as if they were on a train: they will read, watch TV, work, play.

It will take some time to get there. Meanwhile, the auto industry will progressively take away control from drivers just as other industries have done for other appliances, appliances and services. From the oven to the search engine, from the GPS navigator to diagnostics, automatisms and algorithms they reign more and more sovereigns.

For this reason the manual gearbox, however marginal it is about to become in the era of smartphones, remains a bulwark of control. When a driver shifts gears, his intention materializes into a rewarding action, with the engagement of literal gears.

Its end will mark the farewell to an important psychological element: knowing that there is still an all in all essential and everyday device that “can be felt to work”. Its simple existence tells us that humans and machines can still communicate.

Manual transmission is a form of hope, and we will soon leave it behind.