More and more young people in the USA are choosing older roommates: intergenerational residences are growing, and with them the benefits for all ages. 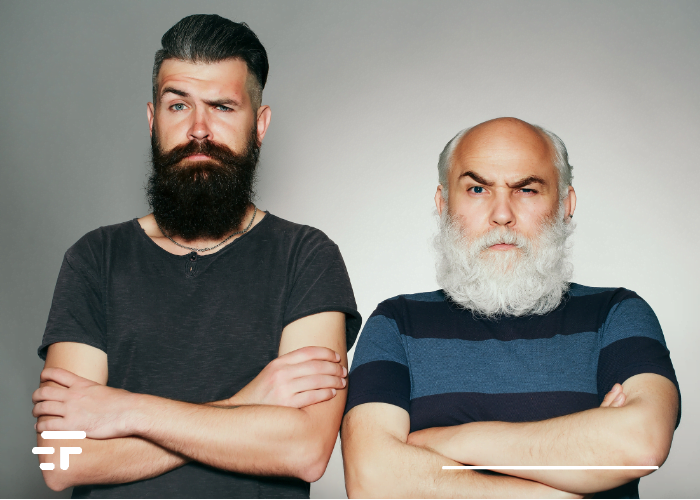 The latest housing trend in America has nothing to do with furniture, but with people: there is a boom in intergenerational roommates.

Young and old together again

What is the cause of this new phenomenon? You are spoiled for choice: increasing isolation among the elderly, constantly increasing rents almost everywhere (especially near coastal cities) increasing average life expectancy, aging population, decrease in the birth rate, increase in university fees . And it's just a minimal list.

The big picture is this: Older people have space available and tend to be happy to have a young person around.

Result? As of March 2021, there were as many as 59,7 million intergenerational residents in America living with multiple generations under one roof.

“It was perfect: Judith became like my family,” she says Nadia Abdullah, a robotics student at MIT who at 22, in 2019, became a roommate of a 64-year-old lawyer.

The deal (700 per month plus home help) put her less than 10km from Boston and 30 minutes from her robotics job in Beverly Mass. Judith and Nadia were paired together thanks to Nesterly, a rentals specially designed for intergenerational roommates.

And that's not the only example

Nesterly is just one of the services that explores the benefits of intergenerational cohousing: older people offer stability and experience, younger ones offer companionship and support.

In Canada, there is a similar service called Homeshare, which has other good stories to tell. Among these, the cohabitation of the 85-year-old Michael Wortis, a retired physics professor, with the 27-year-old Siobhan Ennis, graduate student in health sciences.

Similar Cases Are Increasingly Popular: The Washington Post said also that of an opera singer and other musicians who live (without even paying the rent) in a community of retirees, with the agreement to perform occasionally in concerts for the residents.

Because it is an important trend

Biologically speaking, intergenerational situations such as these would, ARE, a natural state of company.

While nearly all animals die quickly after becoming too old to procreate, humans are able to live decades past the point of infertility.

Scholars attribute this credit to our intelligence and life experiences, which passed on to the next generation act as a secondary way of ensuring that our genetics are passed on.

In summary? If you can live long enough to explain to your children and grandchildren exactly what mushrooms they can eat, which snakes are poisonous, how to hunt with a bow and arrow, that offspring will have a better chance of survival than a parallel household than losing their parents soon. .

Is this reason enough to wish for a future of increasingly “intergenerational” lives? For me yes. 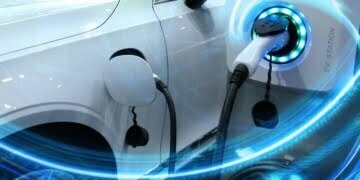 Charging stations are the pivotal element of the transition to electric vehicles: this is how they determine the pros, the cons ...