A perfume to be sprayed on ice cream to increase the aroma and taste experience. Will it work? Below with this pump, come on. 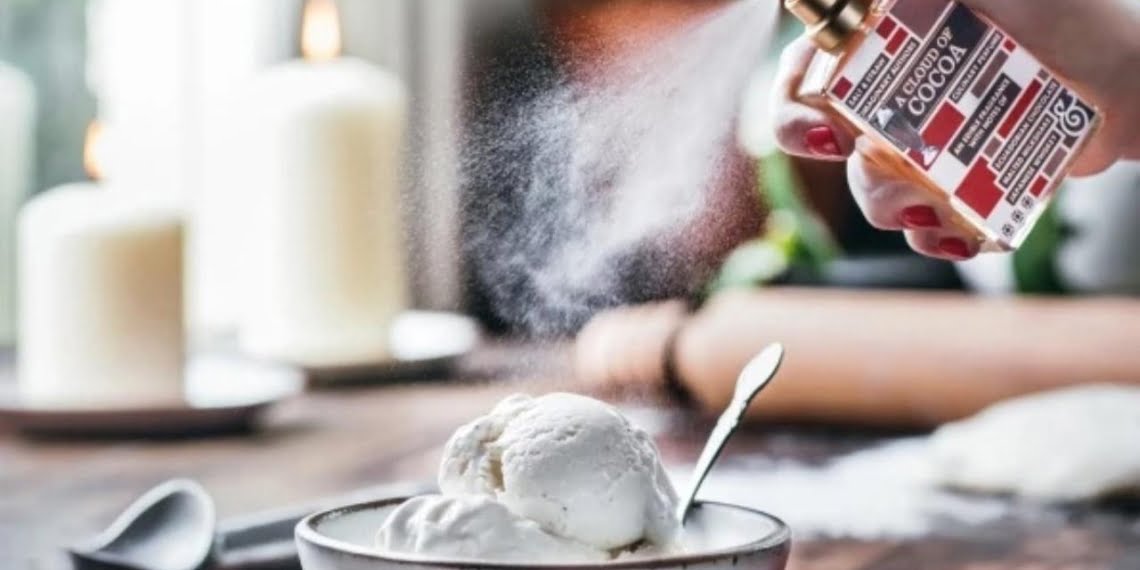 Let's not deny it: ice cream is one of the most beautiful inventions ever made. On me it has an extraordinary calming effect, both in the "basic" version (only chocolate, thanks) and in the elaborate ones (drowned in coffee, many thanks). What I see, however, makes me wrinkle my nose: the idea of ​​choosing "what perfume to put on ice cream" to give it an aroma had not yet touched me.

The American ice cream chain Salt & Straw he collaborated with the perfumery Imaginary Authors to create three fragrances to use as… ice cream toppings. The substances used to create the fragrance are literally frozen at these temperatures, but the scent (which also affects the aftertaste of the ice cream) will be released every time the ice cream is brought to the mouth.

Imagine them as flavor enhancers. Think of it all as a wine tasting, where smelling as well as drinking improves the experience. After all, even science looks for a way to electronically reproduce the experience of odors, perhaps in order to enrich the "metaverse next coming". Do what you like, the point is that this thing doesn't exist because of me.

The three “culinary” perfumes for ice cream already developed? A Cloud of Cocoa, with Ecuadorian chocolate, malt milkshake and notes of Japanese whiskey. A Swoon of Citrus with lime, lychee and Italian lemon. In the end, A Plume of Blooms with jasmine, honeysuckle and wildflowers. As with all self-respecting fragrances, there are also small travel testers. Spraying them on different flavors of ice cream, the two companies say, will give an engaging experience with aromas and flavors that all blend in the mouth.

And probably (I don't guarantee anything) it will avoid adding too many syrups or flavors to give more flavor to a simple vanilla ball. It could be a solution for a future of "full eyes and empty hands", in an attempt not to overdo it at the table.

The debut of ice cream perfumes? Just yesterday, in Salt & Straw stores. Let's see if it works: in the worst case, to avoid overdoing the spoon I could sprinkle some of this stuff on my wrists and smell it pretending that it is a nice Algida Magnum. 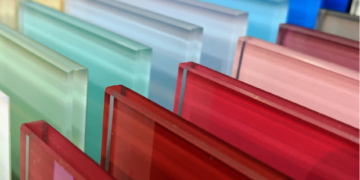 A laminated biomaterial is progressively colored according to the extent of the damage suffered: it can avoid all kinds of disasters.