A milestone towards sustainable aviation fuel: the plant that synthesizes kerosene from the sun and CO2 works. 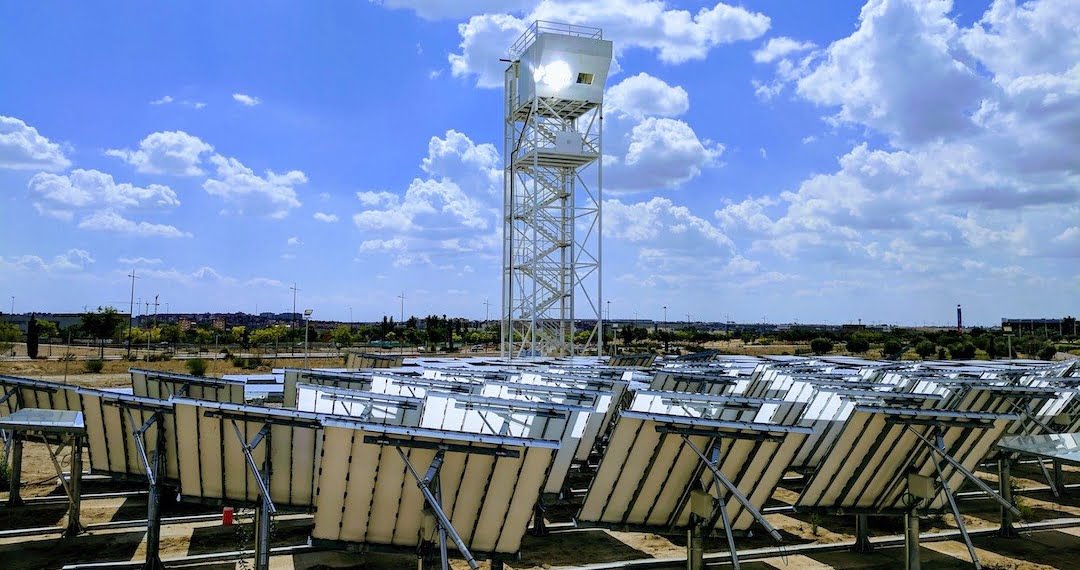 IMDEA researchers in Spain have developed an extraordinary fuel production method. Bottom line: Turns water, carbon dioxide and sunlight into aviation kerosene, potentially opening the door to a significant reduction in CO2 emissions in an industry with a huge carbon footprint.

While not as dangerous as the "fashion business", aviation is still responsible for 2-5% of global emissions. Many companies are developing cleaner alternatives to kerosene (the crude oil derivative that now powers long-haul commercial flights around the world). However, a fuel has not yet been developed that makes these flights truly net zero. Or at least it was like that until IMDEA was announced.

“We are the first to show the thermochemical process chain from water and CO2 to kerosene in a fully integrated, all-encompassing solar tower system. We have shown that with our solar technology we can produce synthetic kerosene from water and carbon dioxide instead of relying on fossil fuels, ”says Professor Aldo steinfeld of the ETH Zurich.

The CO2 released during the combustion of kerosene in a jet engine is equal to that consumed during its production in the solar plant. This makes the fuel carbon neutral. Especially if we use CO2 captured directly from the atmosphere as an ingredient, hopefully in the not too distant future.

In 2017, the group behind this incredible project began work on the solar fuel manufacturing plant at the IMDEA Energy Institute in Spain. At the same site, the research group also tested the concept. The installation includes 169 reflective panels to follow the sun and direct sunlight into a reactor at the top of the tower, resulting in oxidation reduction (redox) reactions.

What's inside the reactor? A porous material based on cerium oxide causes water and carbon dioxide to be converted into syngas (a mixture of hydrogen and carbon monoxide). This mixture is then fed into a gas-liquid converter to become kerosene.

During the nine days of test, the solar reactor worked with a '4% energy efficiency. This is the percentage in which solar energy has been converted into liquid fuel production. Moving forward, the team hopes to make improvements to the design. The goal is to increase efficiency to over 15%.

The first results are encouraging: moreover, such a plant can be considered a milestone in the production of sustainable aviation fuels. 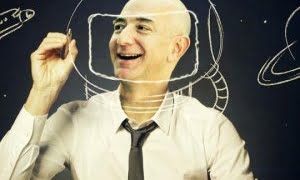 Amazon plans to change our lives, and not just when it comes to purchasing products online. No, Jeff ...