The first CRISPR gene editing application against thalassemia and other blood diseases will change the future of drug development. 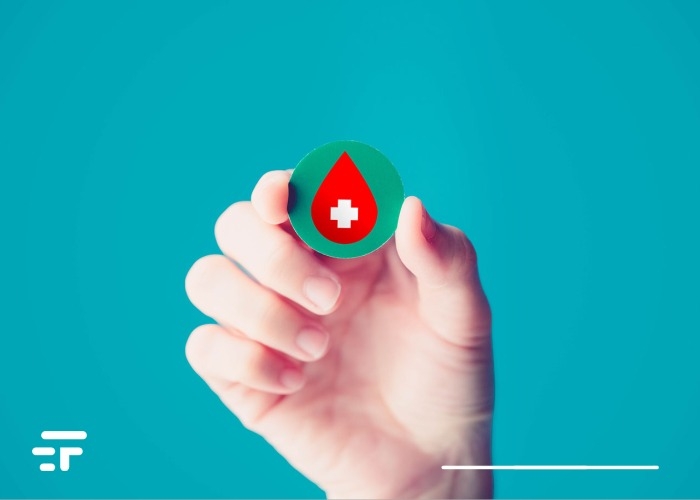 You all know CRISPR, by now: the real, great novelty of genetics in recent years (which resulted in scientists Jennifer Doudna and Emmanuelle Charpentier il 2020 Nobel Prize in Chemistry). Until a few years ago, a technique to “cut and sew” parts of DNA seemed like science fiction, rather than medicine.

And now here we are: the very first treatment that uses this gene editing technique to combat thalassemia and other rare inherited blood disorders, affecting millions of people around the planet, could arrive in the coming months.

La beta thalassemia, in particular, it is characterized by damaged or missing genes that reduce the production of hemoglobin (an essential oxygen-carrying protein). This can lead to enlargement of the liver, spleen or heart and bone malformations. One in 100.000 people in the world is affected by it, and regular blood transfusions are needed to keep it from becoming fatal.

Sickle cell anemia is instead attributed to a defective gene that changes the consistency of hemoglobin, preventing healthy blood cells from carrying oxygen around the body.

Exa-cel has greatly reduced the blood transfusions needed by thalassemia sufferers and the worst conditions associated with this disorder. He did this for months, years following the therapy. An impressive amount of results presented last month paved the way for this first gene-editing treatment, which is now reaching the general public.

Exa-cel is expected to go through regulatory approval in the US, UK and Europe by the end of this year, allowing it to receive marketing authorization in 2023. There we are.

How does the CRISPR Exa-cel therapy against thalassemia and sickle cell disease work?

In the case of Vertex and CRISPR Therapeutics, CRISPR gene editing (performed outside the body) is used "ex vivo" (on a sample taken from the patient). Stem cells are extracted, cellular DNA is modified by exa-cel to stimulate the formation of a type of hemoglobin that the body produces only in childhood, and the modified cells are reinserted into the patient. The production of healthy hemoglobin and red blood cells increases, the damage is reduced or eliminated.

The clinical data presented at the 2022 European Hematology Association Congress in Switzerland are overwhelming. All patients with beta thalassemia or sickle cell anemia who received Exa-cel had a near-zero need for transfusions. Of the 44 patients with thalassemia, 42 did not have one during all 37 months of post-therapy observation. 2 reduced the blood needed for transfusion by 75% and 89%.

What about the 31 patients with severe sickle cell anemia? None experienced vaso-occlusive crises in the 32-month post-therapy observation. On average, they had 4 seizures a year before receiving Exa-cel.

CRISPR is not the only type of gene therapy currently in development. There are several, and according to MIT's NEWDIGS drug development program, more than 60 gene and cell therapies could be on the market by 2030.

This will forever change the way we think about diseases that are now considered "incurable". We could gradually develop gene and cell therapies to treat a variety of disorders, from rare diseases to HIV through to heart ailments.

We start with thalassemia, but the road has just been opened. 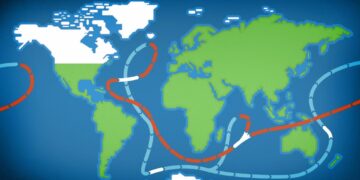