EarlO, wearable sonar that tracks facial expressions with sound instead of cameras

A Cornell University device captures a person's facial expressions using sonar and reproduces them as a digital avatar. 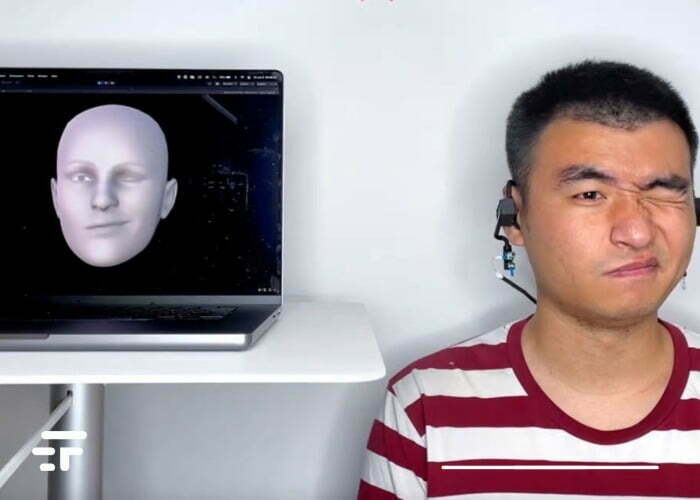 A new wearable device developed by scientists from Cornell University is able to capture a person's facial expressions using a sonar and reproduce them as a digital avatar. Avoiding cameras could mitigate privacy concerns.

EarIO, this is the name of the device, is hyper simple. It consists of a headset with a microphone and a speaker on each side, and can be connected to any normal headset. The speakers reproduce sound impulses outside the range of human hearing, and their echoes are picked up by microphones, just like a sonar works.

The echo profiles change according to the facial expressions: for this reason suitably trained algorithms recognize the variations received by the sonar and translate them into images.

"Thanks to the power of artificial intelligence, our algorithm builds intricate connections between muscle movement and facial expressions that humans cannot perceive," he says. Ke Li, one of the study's co-authors. “It can be used to extract very complex information: that of the entire front of the face”. The research was published in the journal Proceedings of the Association for Computing Machinery on Interactive, Mobile, Wearable and Ubiquitous Technologies. And I link it to you here.

The team tested the EarIO sonar on 16 participants, running the algorithm on a regular smartphone. And the device was able to reconstruct facial expressions like a normal camera / camera could. Background noises such as wind, talking or street noise did not interfere in the slightest with its ability to record faces.

The researchers point out that sonar has several advantages over using one camera. Acoustic data consumes much less energy and processing capacity, allowing you to use smaller and lighter devices. Cameras can also collect a lot of additional personal information that users may not want to share, so sonar may be safer.

Of course, flying with my imagination I imagine such technology silently "slipped" into a normal headset, and I think it can transmit lip movements and expressions from a distance, even for surveillance purposes. This time, however, I see more practical uses.

Which? First of all, those of the videogame sector: a practical way to replicate physical facial expressions on a digital avatar for games, virtual reality or the metaverse. Now the team is working to rule out other interference, such as when the user turns his head, and simplify the training system for the AI ​​algorithm.

We'll see. That is, to hear. In short, you understand. 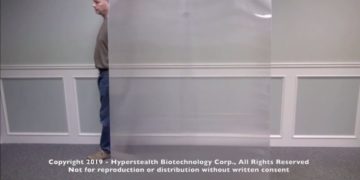 Cheap, slim, works without energy sources, makes you disappear. No, it's not a switchblade, it's Quantum Stealth, ...

Tecla, the first 3D printed house with earth is Italian