According to the plans of the sector leaders, the European railway network will be renewed to equalize (and then exceed in all) short-haul flights. 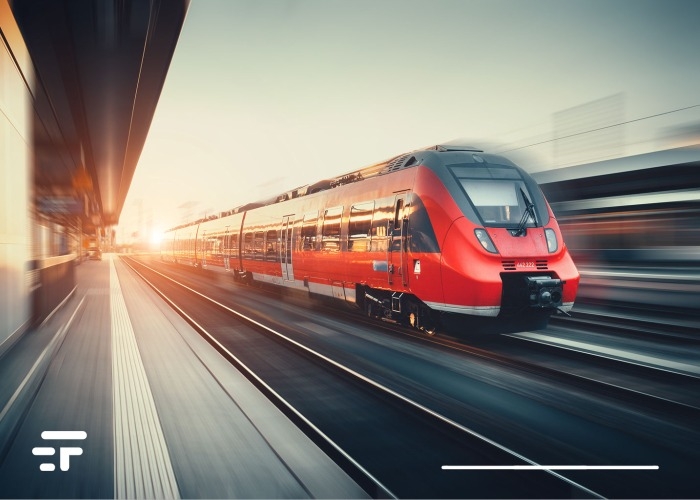 At the end of June, the leaders of the European railway sector they met in Lyon, in France, to present the bold vision of a vast ultra-modern high-speed rail system.

The proposed rail network would unite all major cities in the EU providing a sustainable (and equally efficient) alternative to the air travel industry. Same distance covered, more or less the same timing as short haul flights, much less emissions.

“We have already made significant progress,” he says Alberto Mazzola, executive director of the Community of European Railways. “The Paris-Lyon, the Milan-Rome, the Barcelona-Madrid and the Berlin-Munich were national triumphs for the railways. Now much more needs to be done to implement the European strategies of the Green Deal".

The train of desires

The ambitious proposal presented in Lyon aims to triple the mileage of existing European railway lines by 2050. However, while this rail network proposal could help the EU achieve its goals of reducing carbon emissions, others doubt it will really work.

The European Commission pixy that transport accounts for 25% of European emissions. Road and air travel are the top two "contributors" to this sector, and rail is a much greener alternative than both.

So what are we waiting for? Braking. There are good internal networks, but things get complicated when you need a rail network involving several countries. Sky-high spending and conflicting regulations can cause tensions, with bureaucratic obstacles lurking around virtually every corner. Not to mention that the entire sector has suffered a terrible blow due to the pandemic.

A railway network that would make us fly

The next completion of the Scandinavia-Mediterranean corridor (spoiler: it is not a tunnel all over Europe, it is a railway network) it goes in this same direction.

What to say: it takes the time it takes, but if things find the right balance, the Old Continent will be able to do without (or almost) short-haul flights. 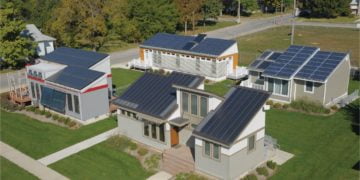 Sustainable microgrids are finally becoming truly affordable and are starting to change the way we think about consumption ...