First mice in the world cloned from freeze-dried skin cells

Long-term storage of freeze-dried cells for cloning is great news for endangered species. 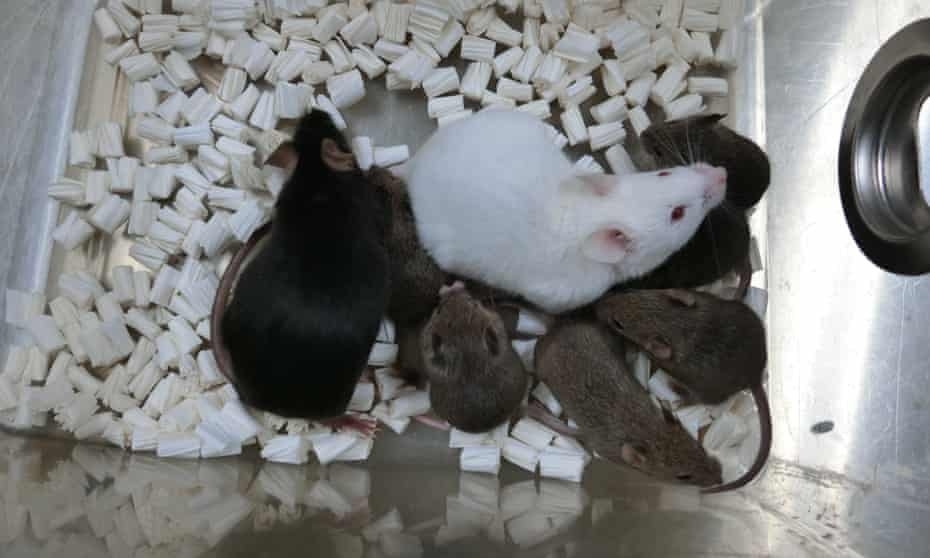 Dorami, the black mouse on the left, is the first mouse cloned from freeze-dried skin cells and its offspring. The white mouse is a normal male mouse for mating, and the little brown mice are Dorami's pups. Photography: Yamanashi University

A Japanese research team has developed cloned mice from freeze-dried skin cells: the success of this technique increases the possibility of salvation for all endangered species. Storing skin cells from any animal will allow clones to be brought to life in case of danger to a species.

Inbreeding is widespread in many endangered species: this obviously increases the risk of new specimens having birth defects. Scientists are currently using frozen cells to develop cloning programs. The cells are stored in liquid nitrogen, which is an expensive and complicated process. In the event of a power failure or poor storage, the cells become unusable and are lost forever.

"By keeping these cells freeze-dried without the need for liquid nitrogen, it is possible to conserve genetic resources around the world in an affordable and safe way," says prof. Teruhiko Wakayama, who led the work at Yamanashi University in Japan. "In endangered species where only males survive, this technology can be used to create females and revive the species."

In the latest work published in Nature Communications (I link it here), the researchers frozen dried skin cells from mouse tails and stored them for nine months before trying to make clones from them. The freeze-drying processes killed the cells, but the scientists found they could still create early-stage cloned embryos by inserting the dead freeze-dried cells into mouse eggs that had their own nuclei removed.

These early stage mouse embryos, known as blastocysts, were used to create stem cell stocks that underwent another round of cloning. The first cloned mouse, named Dorami (in honor of a robot in the Doraemon series that my 70s peers will know), was followed by 74 others.

To examine the fertility of the clones, nine females and three males were raised with normal mice. Each female had a normal litter.

There is still a little way to go

The result is extraordinary, but the process is still inefficient. The success rate for creating healthy female and male mouse pups was only 0,2-5,4%. However, this does not detract from the importance of the discovery: to save an endangered species, despite making many attempts, success is certain.

Being able to store genetic material is extraordinarily important for keeping species alive and also their genetic diversity. The next step is to demonstrate that the lyophilized cells can be stored indefinitely, for a long-term solution.

Laptop batteries - everything you need to know 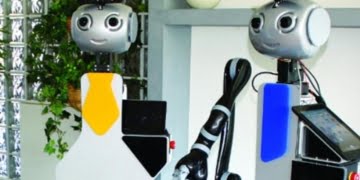 He guards the entrance and delivers the mail. It almost completely replaces the old condominium or palace gatekeeper. Almost. Here ...