From the new London Underground station a bird sanctuary

A naturalistic oasis starting from the underground excavations? Yes, offcourse: London is giving itself a bird sanctuary. And U.S? 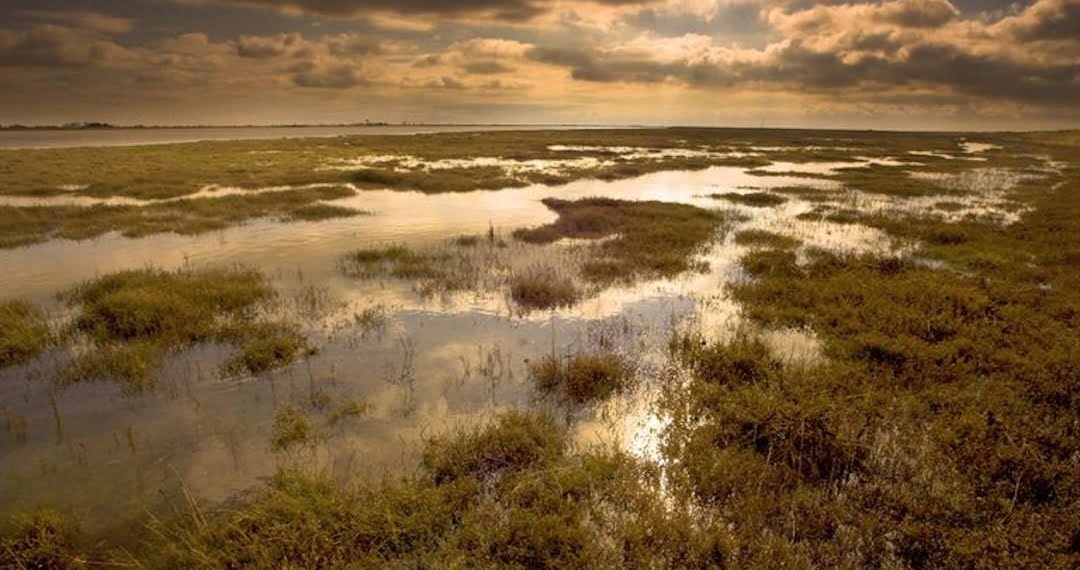 An image of Jubilee Marsch

The opening of a new London Underground station has given both bipeds and birds an extra opportunity. Crossrail, the company that built the Elizabeth Metro Line to celebrate Queen Elizabeth II's 60th year of reign, has transformed the excavated land for the new railway line into a bird sanctuary. A real bird sanctuary.

A sanctuary of earth and sky

Over 7 tons of earth had to be removed to complete the excavation of the London station. Of these, 3,7 tons were used to build this bird sanctuary, in collaboration with the Royal Society for the Protection of Birds (RSPB).

The new ornithological reserve it is located on the island of Wallasea, in Essex, and covers approximately 160 hectares. It is made up of swamps, fish ponds, vegetation, mudflats and lakes where birds can congregate. All areas created to protect animals from rising sea levels and the effects of global warming.

It would be called Wallasea Island Nature Reserve, but for everyone the sanctuary is already “Jubilee Marsh”. There is room for a myriad of different species: avocets, spoonbills, herring gulls, larks. Even some hares, which roam here and there for obvious personal interest.

It's a beautiful recovery story. Really. Because Wallasea Island was already a safe haven for animals long ago. An area where wildlife roamed freely. Over the years, however, the global warming has made this territory deserted once full of animals, who fled to find a more livable habitat.

RSPB, like all associations for the protection of the territory, had seen a long way: think, the agreement with Crossrail for the construction of this bird sanctuary was reached 10 years ago. And now, finally, the opportunity has arrived.

Like any self-respecting beautiful fairy tale, this one also experienced its difficult moments: it took over 1.528 expeditions to transport all the soil that made up the sanctuary. It was necessary to build a special conveyor belt to transport the soil from the loading docks to the place where the conservation was being erected, but in the end the goal was achieved.

Thousands of migratory birds have already visited wetlands over the seasons and hopefully more and more wildlife will return to the habitat they once called home.

It would be really fantastic if you could use every earthmoving carried out for construction works and excavations, and by law allocate a share to the construction of natural oases. What do you say, do we propose?

An increasingly tech gaming: new technologies to support the game 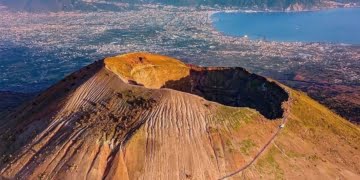 Researchers investigate the next explosion of Vesuvius. How long will it be before the future eruption, are we prepared?