Someone said "winter is coming", and it is striking to hear it in mid-July: but the effect, assures the head of the IEA, will be really challenging for Europe. 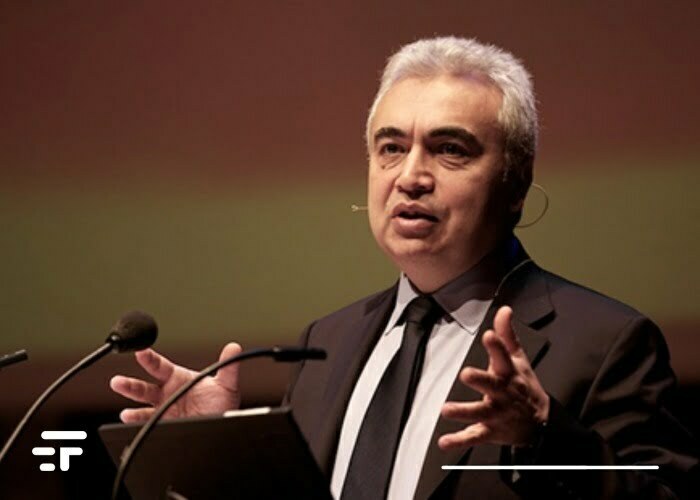 The head of the IEA, International Energy Agency, Fatih Birol, stated that the global energy crisis could worsen in the coming years. With a nerve center that will be under a real storm, starting as early as this winter: Europe.

"The world has never seen such a serious energy crisis in terms of depth and complexity." The said yesterday Birol at an industry event in Australia. "We may not have seen the worst yet: it is a condition that is affecting the whole world."

The lead man of the IEA pointed out that the entire global energy system is in turmoil after the start of the conflict in Ukraine, there are skyrocketing energy commodity prices and all the consequences that they bring with them.

The situation is particularly serious in Europe, where, says Birol, “this winter […] will be very, very difficult. This is a major concern and could have serious implications for the global economy ”.

The apprehension for the winter is absolutely legitimate and unfortunately also justified. Especially after Russia cut off the gas flow through the Nord Stream 1 pipeline in June, blaming a Canadian turbine (Canada which had just imposed new sanctions on Moscow).

Earlier this week, Canada agreed to return the turbine when Germany (which is apprehensive not just for the winter, but already for this summer) asked it to make an exception, but Gazprom completely shut down. the gas flow through the Nord Stream 1. The reason? A "scheduled maintenance", but the fear is that it may not restart the flow once the maintenance is complete.

LNG is not enough, and it will not be enough

Europe has imported LNG from all over the world to replenish its gas reserves for the winter, and to fuel its economies in an effort to reduce Russian gas imports, but it still has a long way to go before reaching the goal of80% by the end of October.

Birol compared the current situation to the oil crisis of the 70s, noting how that crisis (with its austerity kit) spurred major advances in fuel efficiency.

The hope is that this serious situation will give further impetus to the transition to low-carbon energy: but it is a hope that does not restore any serenity. 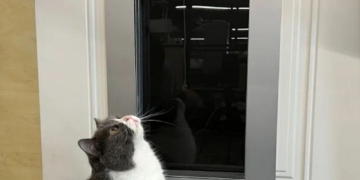 Facial (and body) recognition also falls on animals: an 'intelligent' door authorizes or denies their access in ...