A new genetic modification can increase photosynthesis and uptake of fertilizers in rice, wheat and other crops. The effect is a 40% higher yield with reduced curing times. 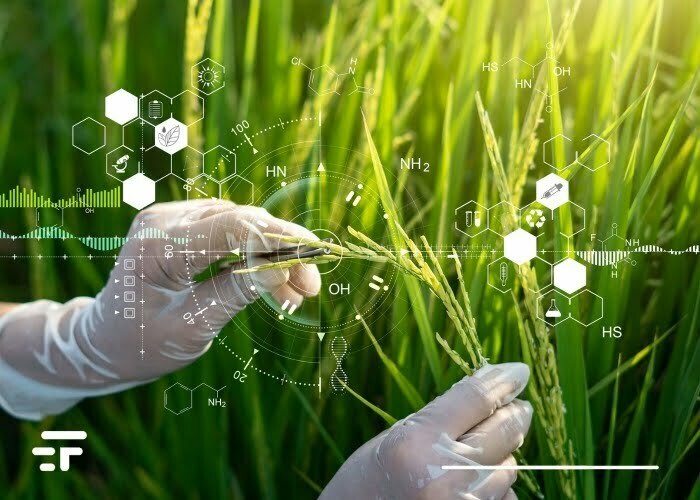 A team led by the plant biologist Wenbin Zhou of the Chinese Academy of Agricultural Sciences (CAAS) recently published one study about a new genetic modification in the rice plant with incredible results. Genetic modification has, in fact, originated highly productive GMO rice plants that have a 40% higher yield than a "normal" variety. But it doesn't end there! The new variety also has shorter plant growth and grain ripening times, thus reducing the production cycle times.

Genetic modification? What is meant?

To obtain this GM rice variety, the researchers inserted a second copy of one of the genes already present in a single copy, under normal conditions, in the plant into the genetic heritage of the plant. This is possible thanks to modern gene editing technologies and in this case the duplicated gene is a gene responsible for regulating transcription. Let's not go into too much detail, just looking at the effects. In this case, they consist of an increased absorption of fertilizer, an enhancement of photosynthesis and an acceleration of flowering.

The increase in yield from a single gene, which coordinates these multiple effects, is "really impressive". To say it is Matthew Paul, plant geneticist at Rothamsted Research who did not participate in the work. "I don't think I've ever seen anything like it before." The approach could also be tested in other crops and in fact the study already reports the preliminary results in wheat.

Nice, but how did they do it?

The team sifted through 118 regulatory genes from rice and maize, which code for proteins called transcription factors, which other researchers had previously identified as likely important for photosynthesis.

In particular, Zhou's team sought to understand whether some (and which) of these 118 genes played a role in nitrogen uptake. To do this, genes were first studied in plants grown in low-nitrogen soil, as that is where their activation would have been most evident and necessary. If we then duplicate a gene with this function, we will have created a modified plant that in a normal soil absorbs double the nitrogen with all the consequences of the case on its growth and production of grains.

The answer is simple: yes, the rice variety obtained is GMO, that is, it has a genetically modified origin. But this is not in itself a bad thing nor a threat to our health! Let's try to understand why ...

With GMOs we talk about "non-human organisms modified through genetic engineering“, Therefore organisms in which, through specific techniques, portions of DNA have been inserted, removed or modified. First of all, therefore, it is obviously improper to think of GMOs as plants only; indeed, the organisms on which more genetic modification experiments have been made are actually bacteria… And luckily! It is thanks to these GMOs that today we can produce large quantities of vaccines, insulin for diabetics and a thousand other drugs and substances that are useful, if not essential, for our survival.

Genetic engineering has made it possible to achieve incredible and very important things, the implications of which are only positive. However, as with all things, caution and attention is needed: it is not the technique that is the problem, but who uses it and for what purposes! The creation and selection of a plant with better characteristics (which has been part of the history of mankind for millennia now) are not bad in themselves. However, it becomes dangerous when the variety obtained becomes the only one used (biodiversity is seriously damaged) or when this variety excessively impoverishes the soil. In short, the question is much more complicated than it seems and there is no single absolute truth. If you want to deepen the topic of GMOs and their ethical and scientific implications, we refer you to this article! 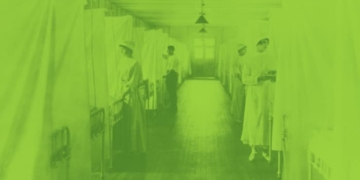 It's the eve of a major easing of restrictions: the Spanish flu has something to teach us, though. History recommends caution.