Each time the same story: "What good is space exploration, with all the problems we still have to solve here"? Let's do a review. 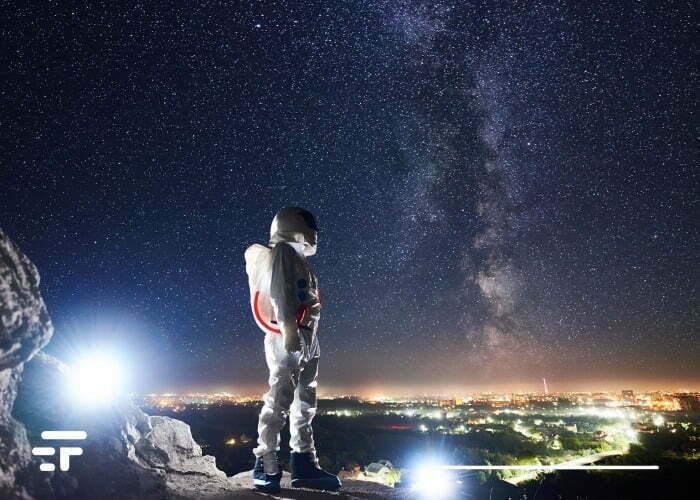 In recent years we have returned to talk a lot about the exploration of space and the new frontiers that humans can reach outside the planet Earth. What is certain is that space exploration has very high costs and it is therefore questionable whether these costs are worth it and if that money could not be invested in anything else. Beyond the ethical and social implications of space exploration, this is why it is important for the human being.

1 Technology and research: past, present and future

Many of the technologies we use every day could not exist without our exploration or our presence (direct or indirect, therefore through satellites) in space. The most striking examples are weather forecasts, satellite television or geolocation (GPS), but many others could be listed. One of the most promising areas linked to our presence in space is medical-scientific research.

In fact, at the International Space Station (ISS) there is a laboratory that investigates human pathological and physiological processes in space, to compare them with those on Earth. This type of research has yielded many interesting results, according to NASA official site.

2 Asteroids and comets: prevention is better than cure

Asteroids and comets, however fascinating and poetic to look at, they still represent a threat to our survival on Earth. Our solar system is certainly less crowded and, therefore, less dangerous than it was many eons ago, but the more or less remote risk of a collision with an external body exists. Many argue that we should not even talk about "if" an asteroid will hit the Earth or not, but about "when". Therefore, a good space exploration program represents one of the only possibilities to confront and perhaps deflect such an object.

Many now, visionaries and not, speak of the colonization project of space. Folly? To each their own idea. The population on Earth is now well over 7 billion and continues to grow, together with the climate crisis whose effects are there for all to see. Let's think, then, of the aforementioned asteroid, which could lead to a science fiction (for now) mass extinction. In short, the answer to all these problems could be the colonization of space and other celestial bodies, so as to have a "backup" of humanity, independent of the fate of planet Earth. And then, maybe find that there are also other "humanoids" like us around.

4 Let's save the Earth: the space mine

The Earth is limited, as well as its resources that man has been extracting uncontrollably for years, causing significant damage on several fronts. The most affected are the environment, poor countries and even poorer individual workers. Space represents a virtually unlimited pool of resources, both precious and otherwise. There are or have existed (and failed) companies with the purpose di invest in mining of asteroids, such as the Planetary Resources.

5 Human nature: the hunger for exploration

Last but not least, we report a less tangible motivation than the others, but which perhaps is the real matrix: the human being's hunger for discovery and exploration. Curiosity has always moved man, ever since evolution has endowed him with opposable thumbs and an upright posture. Space exploration represents a fascinating new frontier for our species. There are those who even claim that man would lose a part of his humanity, giving up discovering and exploring. Here too, we refer to the reader's opinion, but with the desire to make us think again.

What if the road to human evolution is not to discover more and more, consume more and more resources and capitalize as much as possible? What if, indeed, the way to go was to manage what you already have? To learn to live with our limits and evolve towards a more harmonious and respectful coexistence with the environment that surrounds us and with others? Maybe… 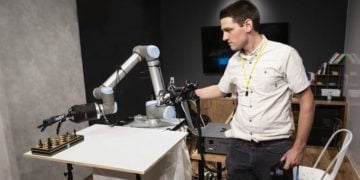 Research in the field of robotic limbs is advancing rapidly with the use of more and more sensors, and during the week during the ...