A study by some geneticists and archaeologists has shown that the lineage of man's best friend, the dog, can be traced back to at least two specific populations of ancient wolves. Finally we will be able to find out how (and where) we went from the wild wolf to the domesticated dog. 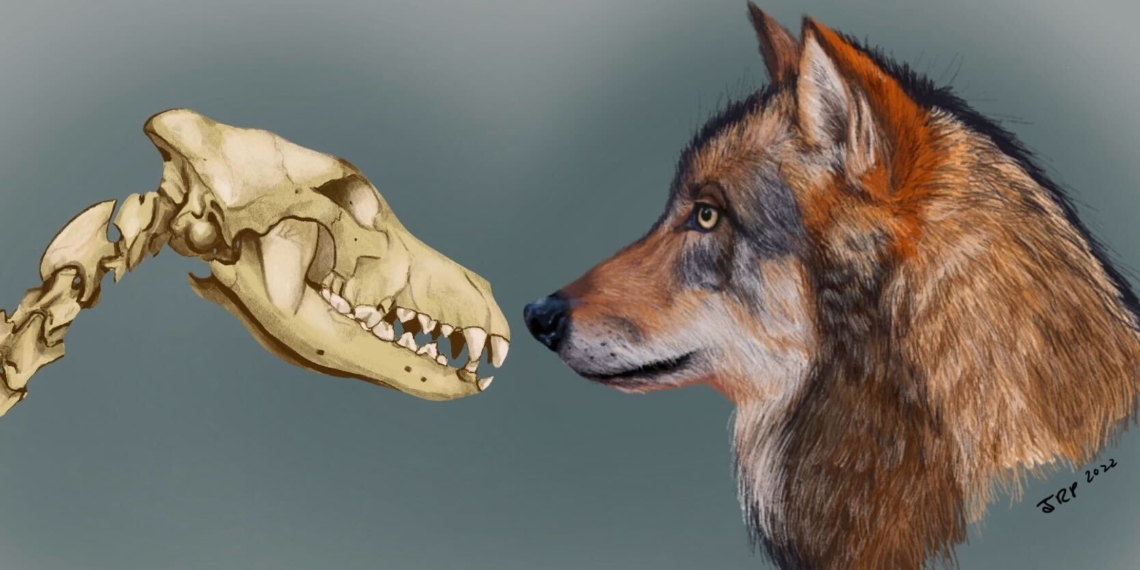 Here is a study that at first glance may seem obvious, but it is not! Up to now, in fact, scientists have not yet been able to reconstruct in detail the domestication process of the dog, or perhaps we should say of the wolf, which represents a fascinating mystery of genetics and evolutionary biology. This work brings us closer to unraveling the mystery of dog domestication, one of the greatest unanswered questions about human prehistory.

Dogs are known to have originated from the gray wolf and that domestication took place during the Ice Age, at least 15.000 years ago. But it is not yet known where this happened and whether in one place or in several places.

Previous studies, based on archaeological documentation and comparing DNA from modern dogs and wolves, have not found an answer.

In their study, published June 29 on Nature, the researchers went to analyze and compare ancient wolf genomes to better understand where the first dogs evolved from wolves. They analyzed 72 ancient wolf genomes, all dated within the last 100.000 years, from Europe, Siberia and North America.

The remains come from ancient wolves previously found and archaeologists from 38 institutions from 16 different countries contributed to the study. Nine different laboratories specializing in ancient DNA analysis collaborated to generate DNA sequence data from wolves. The finds even included a complete and perfectly preserved head of a Siberian wolf that lived 9 years ago.

By analyzing genomes, the researchers found that ancient and modern dogs are genetically more similar to ancient wolves from Asia than to those from Europe. This suggests a domestication somewhere in the East.

However, they also found evidence that two separate wolf populations contributed DNA to give rise to the "modern" dogs. The earliest dogs of northeastern Europe, Siberia, and the Americas appear to have a single shared origin from the eastern source. But the earliest dogs from the Middle East, Africa, and Southern Europe appear to have ancestry from another source linked to the wolves of the Middle East, in addition to the eastern one.

A possible explanation for this dual ancestry is that wolves have been domesticated more than once and that the different populations have then mixed. Another possibility would instead be due to the crossing of the first single domesticated species with wild wolves, thus apparently giving rise to a second totally distinct lineage.

But why is this study so important?

Thanks to this project we have significantly increased the number of ancient wolf genomes sequenced, allowing us to create a detailed picture of the wolf's ancestry over time, including the period of the dog's origins.

Since the 72 ancient wolf genomes span around 30.000 generations (many!), It was possible to look back and build a timeline of how the wolf's DNA has changed by observing the action of natural selection.

Pontus Skoglund, senior author and group leader of the Ancient Genomics lab at the Crick Institute, says, “This is the first time that scientists have directly followed natural selection in a large animal on a 100.000-year time scale, seeing evolution unfold in real time. rather than trying to reconstruct it from today's DNA ”.

Finally, he added that "similar studies of entire genomes dating back to the ice age, in humans or other animals, could provide new information on how evolution occurs." 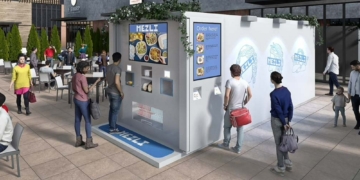