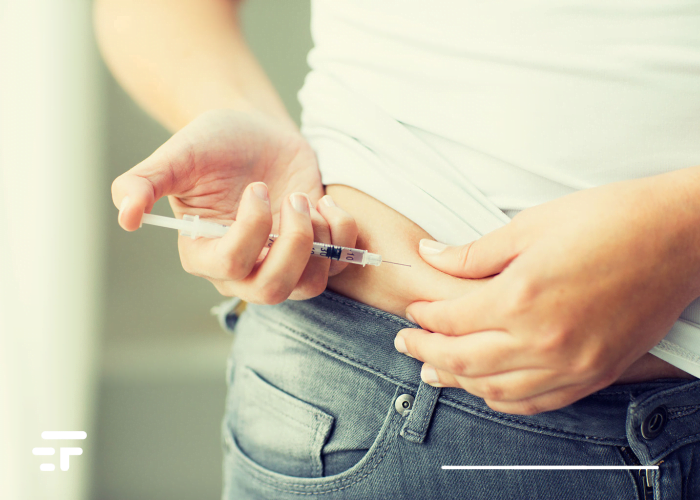 Australian researchers have developed a technique to awaken pancreatic stem cells and produce insulin: it could be a new approach to treating type 1 diabetes.

They did this using a drug already approved by the FDA, but not yet for the treatment of diabetes. Although the research is still in the early stages, this method could lead to future therapies in which newborn insulin-producing cells (beta-cells) will be used to replace those destroyed in type 1 diabetics. The results have been presented in a new study. published in the journal Signal Transduction and Targeted Therapy (I link it here).

Reprogram the stem cells of the pancreas

Type 1 diabetes is an autoimmune disease in which the insulin-producing beta cells in the pancreas are selectively destroyed.

“Patients rely on daily insulin injections to compensate for its lack of production by the pancreas,” explains El-Osta. “Today the only alternative therapy requires pancreatic islet transplantation, but it is based on organ donors. This is why it has a very limited circulation ”.

Pancreatic progenitor cells are stem cells with the ability to differentiate into various cells of the pancreas, including beta cells. To reprogram these cells to make insulin (and then feed them back into the pancreas), the team collected it from a donor with type 1 diabetes and two non-diabetic donors.

These cells were then treated with a principle called GSK126. The result? Researchers restored insulin gene expression in these cells.

There are currently some limitations to consider. The first: the study still involves too few subjects to be sure that it will be possible to generalize. Ditto for the effects: will they be transient or long-term?

More work will be needed to define the properties of these cells, and to establish the protocols needed to isolate and expand them. A therapy is still beyond the horizon at the moment.

However, the study is indeed a very important step along the way to devising a lasting treatment that could (this would be the breakthrough) be applicable to all types of diabetes. 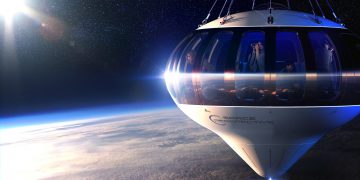 Afraid of rockets and a lot of money to spend? Space Perspective takes you up there, (almost) among the stars, with special ...