An almost “invisible” solar cell has been created: up to 79% transparency.

Achieving broad transparency for newly developed solar cells is much, much more than an aesthetic factor - and now we're really there. 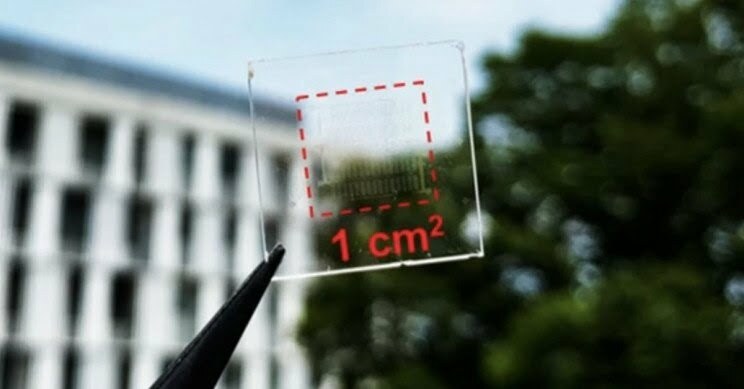 The researchers of the Tohoku University in Japan they developed an almost invisible solar cell. The solar cell is composed of indium tin oxide (ITO) as a transparent electrode and tungsten disulfide (WS2) as a photovoltaic layer. According to the study published in Scientific Reports (I link it here), this new device is capable of achieving transparency up to 79%.

A transparency of 79% is not a trivial matter

Despite recent developments with perovskite (we talked about it recently) and organic semiconductors, the average visible transparency of this type of solar cell is less than 70%. The challenge of creating more transparent solar cells, however, will not only affect the aesthetics of the devices.

Researchers from the Japanese scientific institute calculated that a 1 cm² solar cell with an extremely high value (79%) of visible mean transmission could increase its total power. up to 420 picowatts. Does it seem little to you? It is not. Studies like this could lead us to transparent solar panels with very far-reaching applications.

The possible applications are almost endless

In the world there are tens and tens of billions of square meters of glass surfaces. From mobile phone screens to skyscrapers passing through the rear windows of cars and even sunglasses. The amount of electricity that could be generated is practically immense.

Sure, more research will be needed to develop the technology further, but it could be seriously worth it. Being able to produce devices with transparency and the ability to collect energy could have a very, very significant impact on world energy needs. 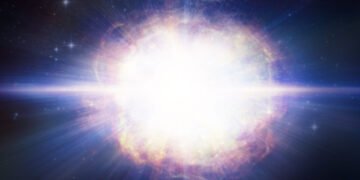 The anomalous explosion of a supernova totally surprises scientists. New hypotheses push the boundaries of what can be found ...