New York has finally decided: whoever enters the city center will pay a toll that will strengthen public transport. What do you think? 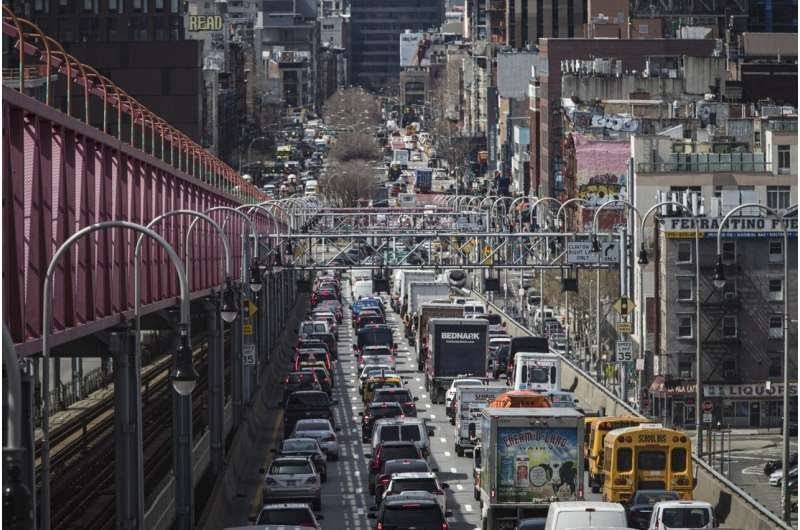 Congested traffic from Brooklyn enters Manhattan off the Williamsburg Bridge on March 28, 2019, in New York. New York is poised to become the first city in the United States to charge motorists an additional fee for entry into its most congested areas. Credit: AP Photo / Mary Altaffer, file

New York City is considering implementing a toll lane system in the most congested areas, allowing motorists to enter for free but pay an additional fee - a toll if they pass through the most critical areas.

La Metropolitan Transportation Authority said Wednesday that the (long-delayed) environmental assessment it should be released next month by regulatory authorities. The prices, discounts and exemptions of the plan are also being defined.

Congestion pricing: is it a good model?

The practice of “congestion pricing” is already used in places like London, Singapore and Stockholm. How would it work "New York"? Motorists entering Manhattan on 60th Street would pay an automated toll. The money would be used to finance the improvement of the subway and city buses.

Please note: while the levels of vehicular traffic have returned to pre-pandemic levels, those of the subway in the 'Big Apple' are still at 60%, making the entire city transport system economically sluggish.

Toll in the city center: the stages of approval

Congestion pricing should be implemented before December 2023: a long and difficult goal, if you think that the New York administration had approved the measure in 2019, then postponed to 2021 due to a pandemic. Now, finally, the decisive steps. The release of the environmental approval will mark the de facto introduction of the rule, until next year's practical application.

What do you think? Could it work in the historic center of Italian cities, would it be a good way to balance financial resources and give more oxygen to public transport? In New York the consensus is not unanimous, but it is good to say that motorists already pay a toll even to cross the bridges of the city.

It would be nice to hear your opinion in the comments on the various Futuro Prossimo social channels. I believe I will also open a poll on ours telegram channel.

An increasingly tech gaming: new technologies to support the game 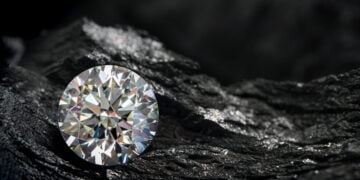 A "smart" choice by the Danish brand splits the market: it focuses only on synthetic diamonds in the year of the greatest drop in production ...