Solar cells printed directly on the steel of the roofs of buildings: here is a very promising three-year project in the UK 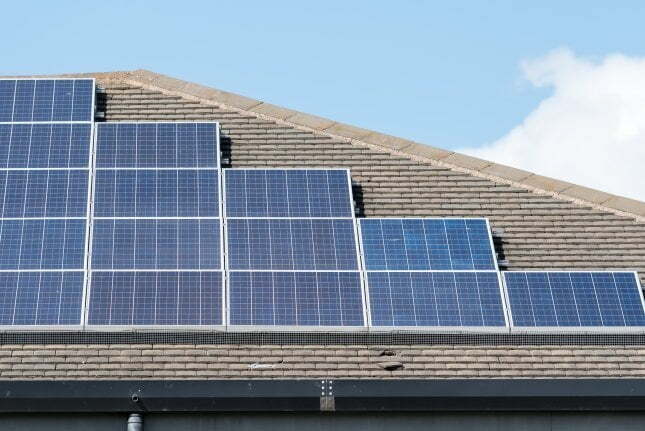 A new three-year collaboration between Swansea University in the UK and Indian firm Tata Steel will test new roofing solar cells that can be printed on steel used in building construction.

The technology, called “Active Buildings”, aims to reduce the use of fossil fuels and the pressure on the country's national electricity grid. It is based on a new type of perovskite solar cell.

Traditional solar cells are made from expensive and energy-intensive materials, such as silicon. Perovskite is a cheaper, lighter and more efficient alternative to silicon-based panels. And they also emit less than half of CO2.

"This technology will help us face the energy crisis and the climate crisis at the same time", says in a note Dave Worsley, Professor of Materials Science and Engineering at Swansea University.

For the researchers involved in this project, the future is not made of solar technologies added at a later time, but integrated directly into buildings. Specifically, these printable solar cells can be integrated into the fabric of homes, shops and offices, allowing them to generate the energy they need. In the massive extension of new processes and construction methods there is also the possibility of reducing costs.

Active Buildings already has a small test rig (which has given excellent results) right in Swansea, the town in southwest Wales.

“We are excited about the possibilities offered by perovskite technology, especially in integration with building and construction solutions,” he says. Sumitesh Das, director of research and development at Tata UK.

According to the Swansea scholars, one hour of sun on Earth is enough to meet the world's energy needs for a year. Place solar panels even alone on the roofs of airports o supermarkets it could generate enough energy to power millions of homes. 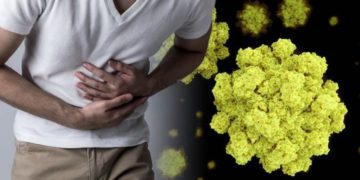 New evidence from Chinese research tells us that the coronavirus has many ways to infect people. We need to improve ...

Deepwell, the Age of Therapeutic Video Games is born