Low-emission zones are the key to achieving the climate targets set by 2030: areas prohibited to polluting vehicles are growing throughout Europe, but Italy needs a move. 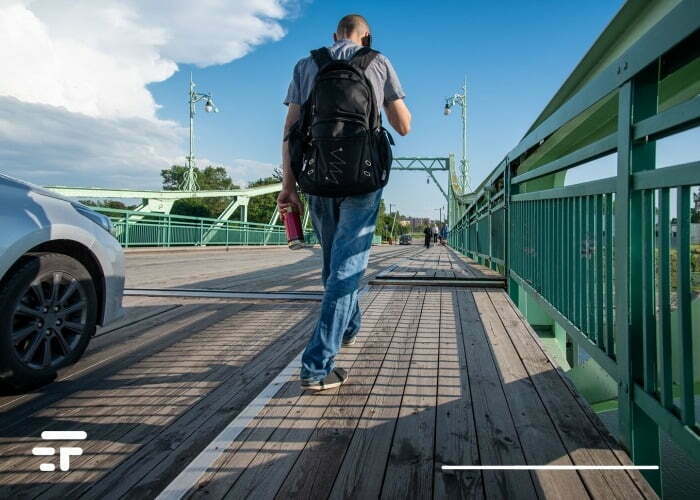 More and more cities around the world are adopting regulations to reduce pollution with ad hoc measures. Come on superblocks of Barcelona and Madrid al Plan Velo of Paris passing through the traffic floors of Seattle and the "25 × 25”In New York, cars are giving way to micro-mobility everywhere.

In Europe we travel fast: over 300 cities of the “old continent” have low-emission zones (otherwise known as LEZ, Low-emission zone). There will be 500 in just 3 years. And between 2030 and 2035, 30 European cities in the Netherlands, the UK, France and Scandinavian countries will transform them into zero-emission zones: no polluting cars in the urban area. Italy? Disastrously not received.

They are data (the positive ones as well as the negative ones) that come from a report launched today by Clean Cities Campaign, a European coalition of over 70 NGOs, environmental associations and grassroots movements that aims to achieve zero-emission urban mobility by 2030.

What are low emission zones?

In summary? The low emission zones they are the "intelligent" version of the ZTL. While the ZTL restricts access to all vehicle categories with exceptions, an LEZ restricts access based on the vehicle and how much it pollutes.

For better or for worse, "The development trends of low- and zero-emission zones in Europe", this is the name of the available report online here, does not send her to say. In the last decade, low-emission zones have become an increasingly popular traffic regulation tool and reduction of air pollutants, including nitrogen dioxide (NO2) derived from NOx emissions, and particulates, PM 10 and PM 2.5. They are a real scourge, which causes millions of deaths a year.

Low-emission zones also have a positive impact on the climate. CO2 emissions from the London transport sector were reduced by 13% in the first six months of operation of the Ultra Low-Emission Zone (ULEZ) alone; CO2 emissions from the commercial and industrial sector in Milan decreased by 22% after the implementation of Area C.

There are many traffic restrictions already adopted in our country. True low-emission zones, on the other hand, can be counted on the fingertips of one hand (and perhaps you can't even complete the hand). The model would be that of Area C and Area B in Milan. The others do not have electronic gates and do not have regular checks or effective communications between the bodies that adopt them and the citizens.

"Cars are choking our cities, it's time to start breathing again," he says Claudio Magliulo, Italian manager of the Clean Cities campaign. He is right. And he's not alone in thinking that: a poll from last year shows that the 84% of the Italian citizens interviewed want more measures against air pollution from their mayors. And 9 cities have been selected by the European Commission for the mission "100 Climate-Neutral and Smart Cities", which pledges to achieve climate neutrality (i.e. zero net emissions) by 2030. Which ones are they? Bergamo, Bologna, Florence, Milan, Padua, Parma, Prato, Rome and Turin.

What needs to be done

It is clear that we will not be able to achieve climate neutrality without committing ourselves to reducing the number of vehicles circulating in our country. To date, no Italian city has any plans to transform its (however few) low-emission zones into zero-emission zones by 2030. Just today Clean Cities also released a decalogue which suggests alternatives to cars and good practices to achieve the goal.

An example? Provide free access to public transport (like in Barcelona or for German trains) or sharing mobility services in exchange for the scrapping of polluting vehicles.

We can do it? Perhaps. But we absolutely have to try. It takes vision, courage and attention. It is not even enough to increase the availability of public transport, if there are no real restrictive measures to the use of polluting cars.

In Italy more than but we are last in terms of low-emission zones, but first in terms of number of vehicles: as many as 67 per 100 people. So? Are we serious or not? 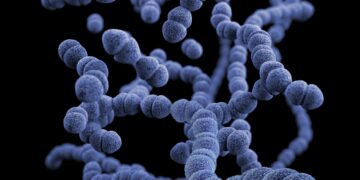 A new universal diagnostic test uses DNA sequencing to track down any unwanted invaders of all kinds.