The tax on sugary drinks (or, if you like, the broader sugar tax) is good for health and pockets, especially for the poor. 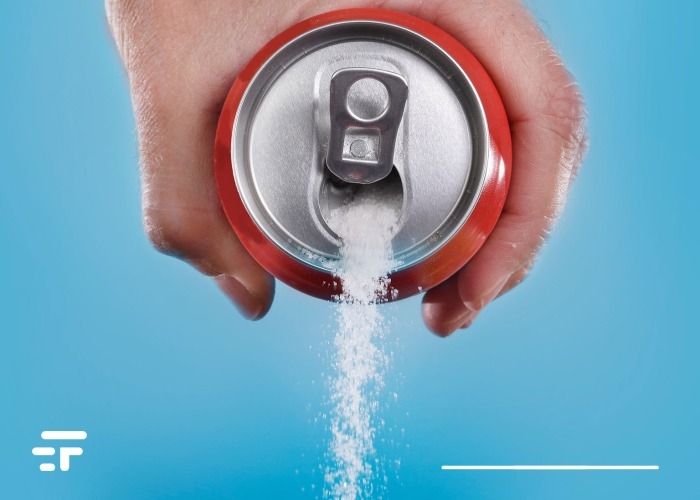 Sugary drinks are linked to a long line of diseases caused by poor diet quality, weight gain and diabetes. Several studies have shown that taxes on this type of drink significantly reduce their purchase. Nevertheless, among the objections to their introduction (often spurious) is the concern that they could fall more on low-income families.

None of this, apparently. New research from the University of Washington published in Food Policy (I link it to you here) showed quite different results on the fairness of a tax on sugary drinks.

Researchers and public health bodies have been pressing for years to calm down, as with cigarettes, the purchase of sugary drinks.

Not only did this study show an effective reduction in purchases, but also a positive impact especially for low-income families, with benefits ranging from 5,3 to 19,1 million dollars a year in the 3 cities that activated. the experimental plan: Seattle, San Francisco and Philadelphia.

An example? Revenue from Seattle's sugary drink tax has been used to fund programs and services to access healthy foods, and in 2020 it supported the communities most affected by the pandemic.

To calculate the taxes paid by households, the researchers examined 1.141 home purchases of sugary drinks in three US cities for one year and determined the size of the tax per capita for each income level by comparing purchases with the city's population. . A method that is still crude, there is still a lack of more “granular” methods to determine the figures with greater precision, but this study shows an incontrovertible trend.

Taxes on sugary drinks move more low-income than high-income individuals away from unhealthy food, and return in the form of programs serving those same communities.

Not bad for the 7 local jurisdictions in the US, and the over 45 nations of the world that have already adopted it. Among these, 10 in Europe: Belgium, Finland, France, Hungary, Ireland, Latvia, Principality of Monaco, Norway, Portugal and the United Kingdom.

When in Italy, where the sugar tax has been postponed for years for the pleasure of the lobbies? 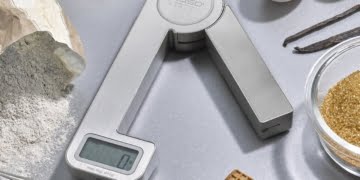 Looking at it, it doesn't even look like a scale. Electronics and precision, too. With kinetic energy and without batteries, then ... a ...