The beaches are devastated by waste, and the first enemy is known: 4,5 trillion unlit cigarettes on the sand. This is why an exceptional sweeper robot takes the field .. 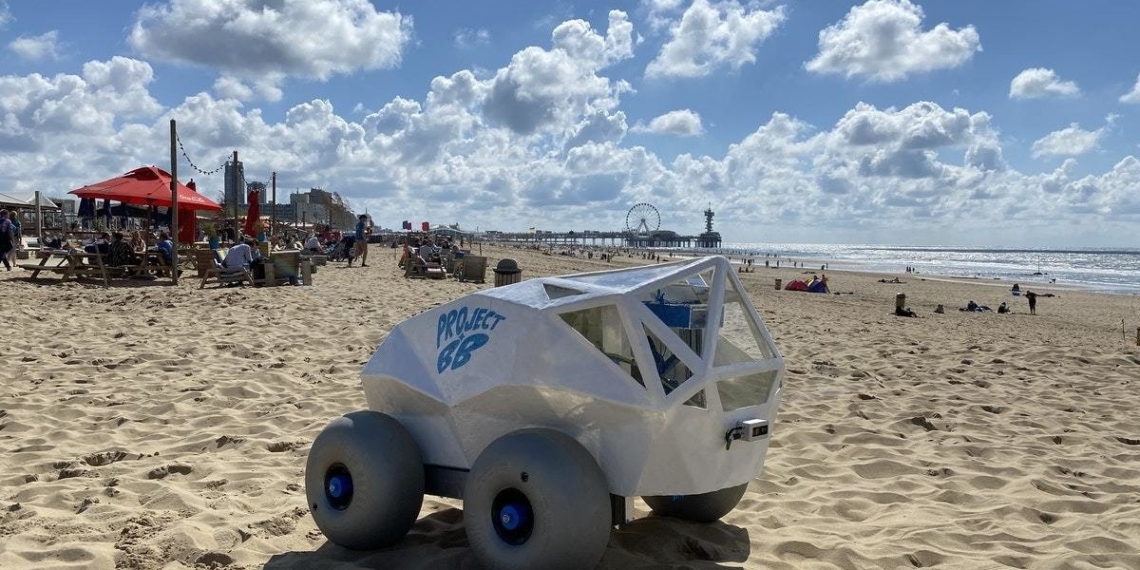 We are in 2022 and we still have to deal with people who leave everything around: in the summer the worst scenes, of course, are on the beaches. The continued presence of litter on the beaches harms coastal environments and wildlife. Does it need to be said? Well yes.

We want to talk about the worst member of the category "defacing beaches"? The cigarette butts. They may be only a few inches long, but are filled with microplastics and toxic chemicals that harm the marine environment (read this research on the topic). They do not decompose easily and, in contact with water, can release harmful substances.

Unfortunately, they are also the most litter left on the beach (where people use sand as an ashtray). Another research, this, estimates a whopping 4,5 trillion cigarette butts thrown away every year.

Two Dutch entrepreneurs are trying to solve part of the problem using a robot equipped with artificial intelligence. Is called BeachBot, and is able to identify and remove small debris from beaches thanks to image recognition. In short: analyze the photos he takes to find the butts in the sand and remove them.

Not only that: when it can't accurately identify a butt, BeachBot snaps an image that it submits to humans through its smartphone app. So is being trained to recognize waste more and more.

The robot has already been in action on a number of beaches in the Netherlands, helping with cleaning projects. We talked about it just a year ago.

Today, BeachBot's two Dutch “dad” designers are working on a new project: a detection robot called MAPP. They will be deployed on the net to also get out of the beaches and map the waste to collect it, collaborating with each other and learning like a smart network.

Far beyond the beaches

Marine litter is a catastrophe for animals, which can become entangled or ingested, resulting in injuries, drowning or suffocation. Litter also impacts coastal communities that rely on clean beaches for tourism, fishing and recreation.

Our oceans cover 70% of the world's surface and represent 80% of the planet's biodiversity. We cannot have a healthy future without healthy oceans. And to combat the serious threats to our oceans, we need to unite the efforts of leaders from all sectors, from business to government to academia.

A gigantic undertaking that can start from a small step. Robotic too, if needed. 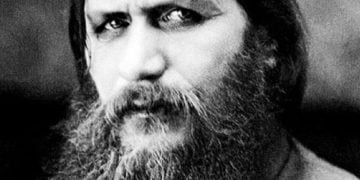 As you watch the video (it lasts a few seconds) ask yourself questions like me about the future of this technology. Because this technology, believe me, ...

Big step forward in the manufacture of a "biohybrid" artificial heart