Manchester City partnered with Cisco to create a smart scarf that monitors fans' emotions. Because? Help me understand it. 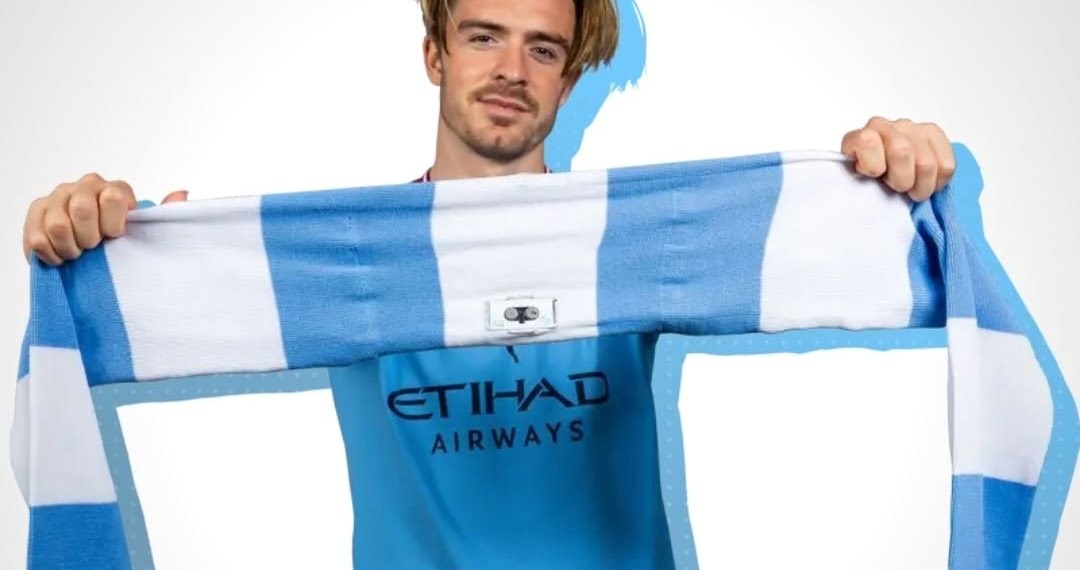 Fans from all over the world have always proudly waved their club's scarf during every football match. I still have the chills thinking about the "scarves" of my Naples, or the crazy ones of San Siro. And the Kop curve of the Liverpool fans? What about Bayern Munich's South Curve, Barça's Gol Sur? Enough, they are all beautiful, the passionate, sporty and sincere cheering is one of the things that we must carry with us also in the future.

This is what Manchester City must have thought, which to bring the “perfect symbol” of diehard fans into the new century has collaborated with none other than Cisco. The target? Create a "smart scarf" that monitors the emotional states of the fans during the match.

A scarf that reads passion?

“Being a true enthusiastic fan is physiological. It has nothing to do with the number of matches you are attending or where you are in the world. It's what unites us as a group, and now we have evidence to back it up, ”he says Chintan Patel, Chief Technology Officer of Cisco UK & Ireland.

Back pain is not a physical problem but a mental one

The London club recruited six longtime fans to participate in a pilot study that observed them numerous times over the 90+ minutes of a football match. During this time, the technicians captured more than 120 "states" of happiness, anxiety, tension, excitement and the full range of emotions felt during the match.

How did a scarf “learn” to read emotions? You can imagine it, if you are a reader of this site. The magic word is always the same: sensors. One in particular, on the neck, records the signals of a fan throughout the match: heart rate, body temperature and stress.

Yes, but what's the use?

Thanks to this information, the “Connected Scarf” (they called it that) can be used to manage and personalize the experiences of fans. Manchester City say the project will go 'beyond data' and become a 'global study of shared passion' for football fans around the world. Ok. However, I have not yet understood this new example of smart fabric what will it do.

“A scarf is an iconic item that football fans all over the world own and wear to show their passion and support, and this latest activity with Cisco is an innovative and new way to bring fans together and connect with them in a new and exciting way " .

The high-tech scarf will be made available to Citizens fans both at the stadium and around the world starting next season. Although it remains to be seen whether fans will be equally thrilled to keep track of their emotions during particularly intense matches. Fortunately, the scarf does not register the insults. 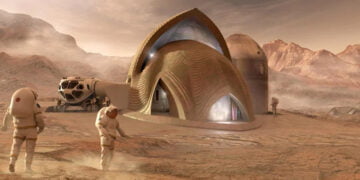 The Chinese State Academy has announced its plans to establish a permanent base on Mars within 20 years. The race...