Goodbye Hangover: in the UK the Swedish company Myrkl has just launched a new pill that breaks down a hangover. 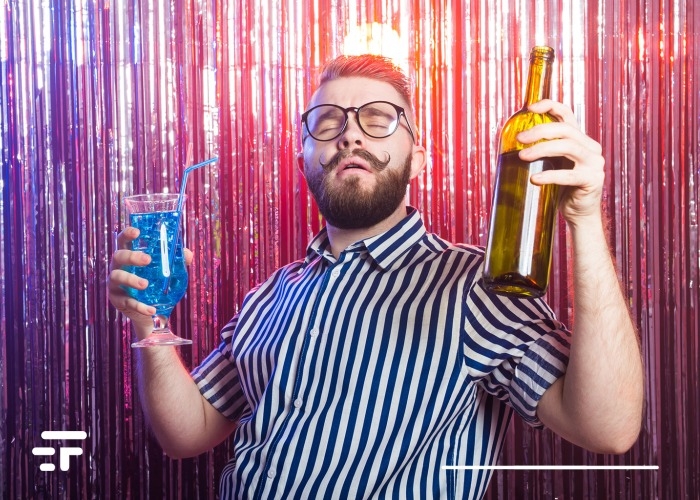 Once upon a time there was "The Hangover", one of the films that made me laugh heartily and thoughtlessly. Once upon a time and may not be, after a Swedish company called Myrkl launched in the UK a pill against the hangover.

And it works and how. The company says it reduces up to 70% of alcohol in the bloodstream after just 60 minutes. In other words? You drink half a liter of 40% alcohol vodka, take this hangover pill and only 6ml of alcohol will enter your blood. The equivalent of a shot glass.

It is the difference between someone who wants to have fun with attention and a drunkard. Not a little. And this reduction in the amount of alcohol absorbed by the body is obviously reflected in a reduction in even the short-term effects of alcohol. First of all, the euphoria and the reduction of anxiety. Or the abandonment of inhibitions.

Hangover remedies, how is the Myrkl pill made?

The Swedish manufacturers of this supplement recommend taking two pills one to 12 hours before drinking alcohol.

There are two intestinal bacteria in the pills, bacillus subtilis e bacillus coagulans, derived from fermented rice bran. They are the ones who work the "miracle", naturally breaking down alcohol into water and carbon dioxide. The lining of the pills protects the bacteria from stomach acids and gets them to their destination where they will do their job, right there in the gut.

Does it really work, aside from the proclamations? Can this stuff really prevent a hangover? Let's see'.

The dehydrating effects of alcohol are the main culprits for a hangover: it is they who induce headaches. Malaise and nausea, on the other hand, result from the impact on the stomach. Both effects can be reduced, sure, but it's the timing that makes the difference.

The study behind the pills

The evidence exhibited by Myrkl is based on a scientific study that I link to you here. 24 healthy young adults (and white, I don't know why) were asked to take two Myrkl tablets or a placebo, every day for seven days. They were then given a small amount of alcohol (between 50 and 90ml) based on their weight. Their blood alcohol level was tested for the next two hours.

The researchers found that within the first 60 minutes, the amount of alcohol in the blood was 70% lower in those receiving Myrkl than the dummy pill.

It's a well-designed study, including randomly assigning people to either the Myrkl or placebo groups, yet there are 3 elements that don't add up that make me question the real hangover effects.

First, the researchers only reported the results of 14 of the 24 tested because ten had lower blood alcohol levels at the start.

Second, the results varied among different people, which reduces the accuracy of the study.

Third, the researchers tested 7 days of treatment and then administered only one drink, but now they say that taking 2 pills is enough to drink any amount of alcohol.

Does the pill work in older people? Less healthy? Less "white"? Are there any differences in the effect of the pill between men and women? What happens when food and alcohol are taken together? What is the interaction with drugs?

We know that diseases and lifestyle change the bacteria in our intestines. Age, weight, gender also have an influence. There are many things that could change the effect of the "friendly bacteria" of this hangover pill.

Of course, the idea of ​​a pill that prevents all hangovers is tempting (especially for the British, who consume pints of beer in rivers). Until there are particularly convincing answers, however, my advice is to adopt a cure that beats all others: drink less.

Or let me have fun with another movie where you wake up without a tooth and with a tiger in the bathroom. 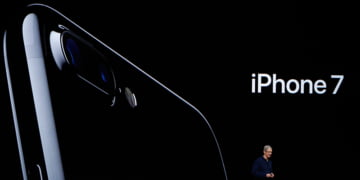 The future is without a headphone jack and earphones, at least according to #Apple, which yesterday presented its ...