A telephone antenna that is self-powered thanks to renewables can change the rules of the game, covering remote areas and cutting costs 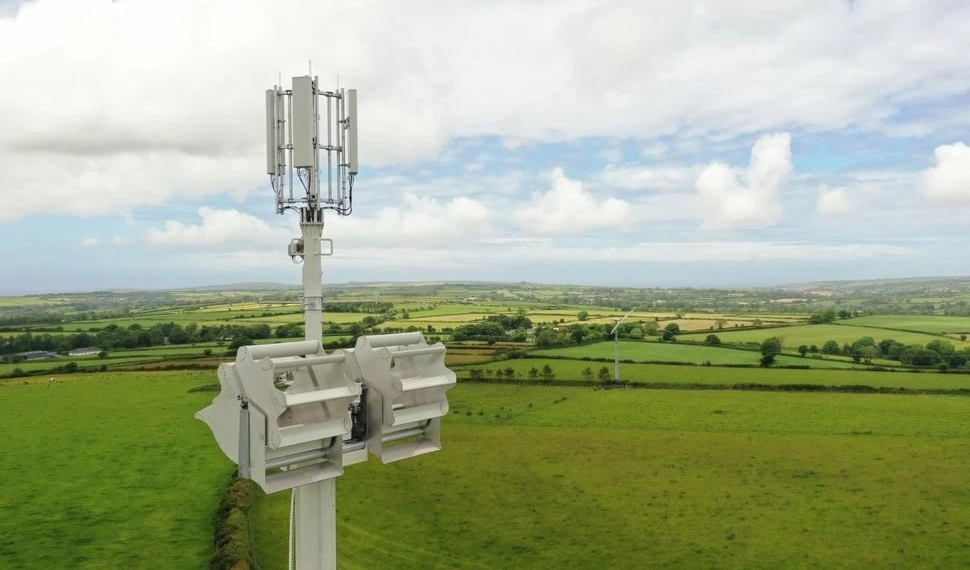 Vodafone has just announced the completion of its first self-powered telephone antenna. It is located in the UK: in Wales to be precise, in a village called (I hope to write it correctly) Eglwyswrw. It is the first time that a repeater of this type has been installed in Europe (yes, there was Brexit, but that is the continent). A major step forward in coverage of low-coverage rural regions, and a taste of what we will see in the coming years.

Yes: because this large 4G antenna that incorporates a wind turbine, solar panels and a battery to store energy when needed (at night or when there is no sun) is a paradigm. If it will work all year using renewables, I don't see why not to make it a standard.

Who does it by itself, is it for Three? No. Those are the competitors.

The company says wind turbines can generate power even with little wind and, combined with solar and battery, significantly reduce installation time and costs.

In other words: to arrange an antenna of the kind of life of digging holes for the laying of electric cables. The plant is quieter, involves less risk and is safe for wildlife than traditional wind turbines.

I could tell you about the tests, but on balance this antenna is already up and running and connected to the network: it has simply been adapted with a self-powered technology and will remain so for two years, the evaluation period provided by Vodafone.

I consider it an interesting move. In its small way, it is another test bed on the ever-increasing potential that renewable energies have in fueling our future.

The data collected over the next 24 months will allow us to optimize this antenna even further. There is no doubt that in the first phase the most suitable areas for the installation of this type of repeater will be identified, but in the long term the diffusion will be widespread. Many areas with little coverage today will be reached and will continue to let us communicate even in the event of a power failure.

Not to mention remote places where today it is unthinkable to bring a more complex energy infrastructure. Let's wait and see if in two years there will be "still field" for this idea. 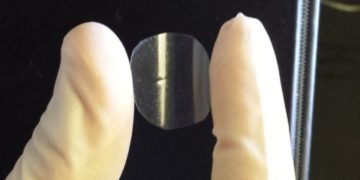 The first challenge is to find a vaccine. The second is to distribute it well, quickly, economically, widely. A film that melts ...