Autonomous navigation even over long distances is about to become a reality: even a transoceanic journey has been successfully completed. 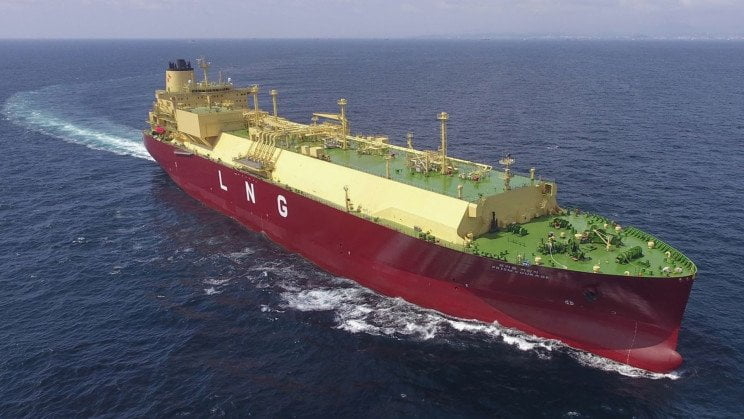 The PRISM Courage in action

Un Press release of Avikus, a company controlled by Hyundai, confirms it: the first transoceanic voyage of a large merchant ship with autonomous navigation techniques has been completed. And it was a success.

With the improvement of computing power, autonomous navigation techniques are being implemented in several industries. Autonomous vehicles are likely to open a new era of human transport: and maritime transport will follow shortly. Indeed, maybe it will precede.

Last month I told you about an autonomous ship of the company Orca AI. She alone completed a 40-hour journey across the busy Tokyo Bay. Today, such a system shows its validity over infinitely greater distances, those involving the transoceanic crossing.

Avikus, born to win the challenge

Hyundai founded Avikus in December 2020 explicitly to solve the problem of autonomous navigation in the maritime domain. The latest version of its navigation software, which is called HiNAS 2.0, is perfectly capable of controlling and managing the ship. The software uses artificial intelligence (AI) to identify and evaluate nearby ships, weather conditions and wave height.

A few days ago, Avikus announced the success of tests on the PRISM Courage, a 180.000 square meter ship. The large merchant vessel began its transoceanic voyage on May 1 from Freeport off the Gulf of Mexico. After crossing the Panama Canal, the PRISM Courage arrived in Boryeong in South Korea following a journey of approximately 20.000 kilometers (10.800 nautical miles) in 33 days.

How did the software help the ocean voyage?

Half the distance was covered with the autonomous navigation software. HiNAS 2.0 determined optimal speeds and routes, alone avoiding collisions with other ships over 100 times. Artificial intelligence has also optimized the use of energy resources, resulting more efficient than 7% e cutting emissions by 5%.

“Avikus' autonomous navigation technology was a great help in this oceanic test,” he says Young-hoon Koh, Captain of PRISM Courage. "It allowed the ship to maintain navigation routes, change direction autonomously and avoid nearby ships."

A great past towards obtaining the certifications that will mean the beginning in the world of travel with autonomous ships. According to a series of documents released by the Guardian, the US military is testing a large-scale surveillance system based ...