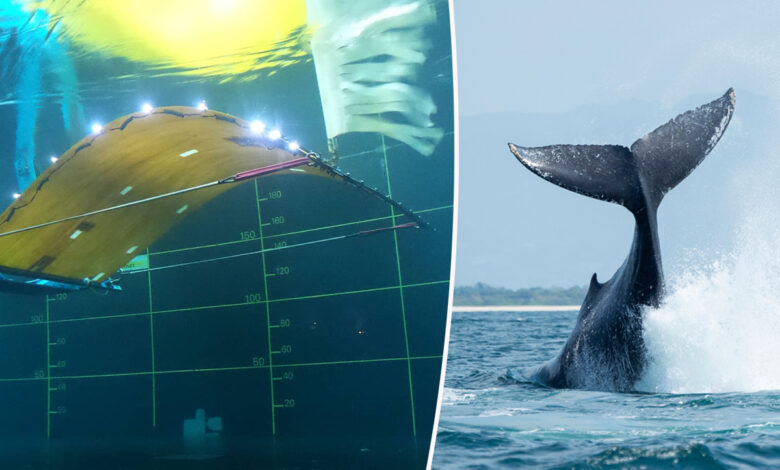 Here is an invention that could help us increase the efficiency of our energy production infrastructures. Eel Energy, a French startup based in Paris, is developing a very promising device to produce energy: it is a special tidal flow turbine that can operate both in the sea and in a simple river.

A 'biomimetic' tidal flow turbine, because with its movement it looks like an underwater creature, and in fact derives energy by imitating marine species. All without producing pollution of any kind, atmospheric or acoustic, in perfect harmony with the creatures that should live with it underwater.

The tidal flow turbine of Eel Energy has a membrane that oscillates in response to water pressure. Movement is transformed into electricity thanks to a network of electrical cables and sensors.

EEL Energy's tidal flow turbine optimizes energy transfer through the interaction between the fluid and its shape, which induces the wobble of the membrane.

The advantages of this 'biomimicry' technology

For this it also works with a low flow

Second Franck Sylvain , founder of the start-up, the membrane is activated when the water current reaches less than 1 meter per second (1 m / s). Optimal operation is obtained starting from 2,5 m / s. To understand this, a traditional tidal flow turbine requires at least a range of 4 to 5 m / s to produce electricity.

Given its ability to operate with a low intensity current and not to threaten the fauna and flora of aquatic environments, this biomimetic turbine can be installed practically anywhere.

It sways under the pressure of the liquid and transforms this movement into energy.

Eel Energy has been testing this biomimetic technology for at least a couple of years. Among the various tests of use (turbines combined with electricity generators) one took place in an experimental basin, Boulogne-sur-Mer.

In two separate sessions a few months apart, the turbine The tidal flow of the French startup first reached a power of 1kW, then 4kW.

For all those of "everything and now", of "eh, but it is still little". Don't be discouraged by those who are trying, and check out this video! 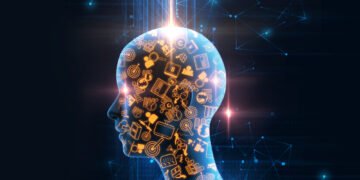 Artificial intelligence is making great strides: it is difficult to keep up with it, but I still try to take stock of the stones ...