A balance test developed by a research team shows the risk of death 7 years later: let's add that to the medical tests. 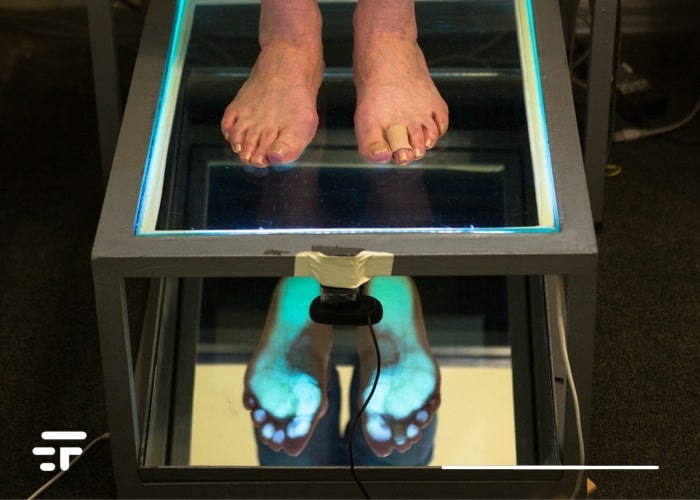 Researchers may have discovered a lightning-fast and effective method for assessing the risk of death. A new study published in the British Journal of Sports Medicine (I link it here) has a balance test that lasts as little as 10 seconds and could provide an overall measure of the risk of death.

10 seconds and you know what to do

Balance can play a vital role in your overall health. Image source: Amazon

The researchers conducted a study on 1.702 people aged 51 to 75. They assessed the participants' abilities to perform a 10-second one-leg balance test, matching the results with clinical data collected between 2008 and 2020. According to the researchers, the findings may help doctors more accurately assess the risk of death.

The balance test is very simple. It consists of standing on one leg, with the other leg resting on the back of the one you are standing on. At that point, you need to put your hands on your hips and stay still for 10 seconds. Participants in the study were allowed three attempts to complete the test.

According to the study, most of those who failed the balance test had higher body weight or had cardiovascular disease, type 2 diabetes, or high cholesterol. Additionally, after taking into account age, gender, and previous health problems, the researchers estimated that those who failed had 84% more likely to die in the next seven years.

Interesting results, but we need to look at a bigger picture. Of course, this balance test may be able to measure the risk of death. Equally obviously, it does not prevent heart disease, diabetes or other diseases. It is simply a test that measures the “generic” risk of death from all causes.

Balance is a key element of our health. Many doctors believe it is an indicator of overall health. And because the test takes only 10 seconds, it's not a terrible way to assess the risk of premature death, even if it doesn't provide detailed information on the precise causes.

For this reason, researchers are pushing to add balance testing to regular doctor visits. Combined with other tests, prevention could also greatly improve, and make people understand the degree of "stress" to which the body is subjected, due to illnesses to be identified with other diagnostic methods.

And you, can you perform this test or do you have a death drive :)? 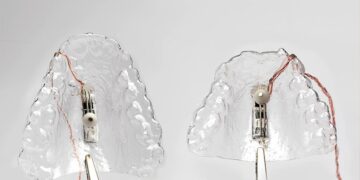 Brace is an interface for controlling devices with the tongue. It has a thousand applications, even in the area of ​​disability. And maybe in the future ...