No more demonstrations needed, the four-day work week has shown everywhere to have a tremendous impact. What are we waiting for to take this into account? 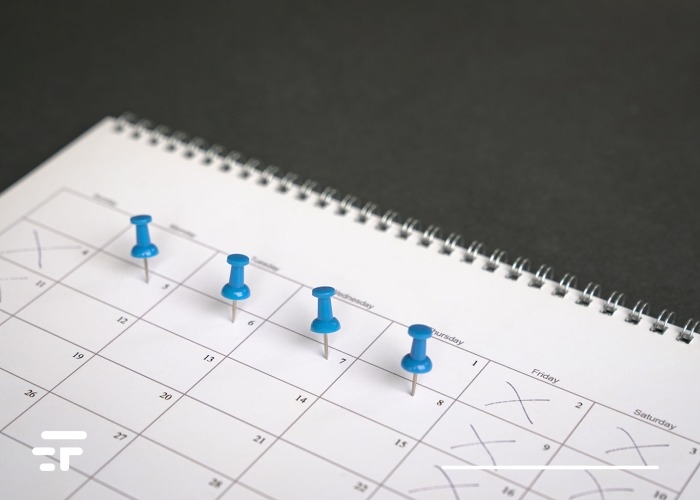 The idea of ​​a four-day work week has been popular for years, but the emphasis the pandemic has put on work-life-health balance is contributing to its affirmation.

Companies that offer employees more free time or a longer weekend to rest and spend more time with their families are on the rise. And they report having more rested and motivated staff at work, even if they have to give more during the week.

Already in 2019 the London-based company Big Potato Games, board game maker has started experiencing a shorter workweek. Since then, sales increased by 350%. Since 2020, this modality has been integrated directly into all new employment contracts. Employees? They report a "huge difference" in daily life: they are now able to manage their time better and do more rewarding things.

In Scotland, marketing agency Lux attempted the four-day workweek in 2020. What's special? It was a "dark" experiment. Customers were unaware of this policy, and were unwitting 'guinea pigs': Half of the staff worked shifts Monday through Thursday, the other half Tuesday through Friday.

The results? Eclatants. Customers didn't notice any difference. Employees do. And how.

The system is advancing around the world

Today, several countries are adopting the four-day work week. Belgium and the United Arab Emirates have already done so officially. UK, Ireland, USA and New Zealand are in the testing phase.

Among large companies, Microsoft has achieved a 40% increase in productivity after a first test.

Ever since Henry Ford sensed that a five-day work week (for equal wages) would increase productivity, this has been standard practice for the job more or less everywhere. The facts lead us to think that within the next few years there will be a further push to reduce.

A four-day work week improves morale, mental health and productivity. It reduces the costs of employees (which reduce commuting expenses) and companies, with savings on energy and supplies.

And the environment? Sure, I would have gotten there. An estimate published last month from the '4 Day Week' initiative shows that a move to the four-day work week by 2025 could reduce harmful emissions by the equivalent of all UK cars.

So what are we waiting for?

Let's get used to it

As for it smart working (another node to be faced, between risks and opportunities), even the four-day system presents challenges. Not all existing business models could benefit from this. Not all workers may want to work a little more during the week to get extra days off.

And most of all, many managers should completely change their approach. Abandon the one that an employee does not work for unless it is under your interested "eye".

Evolution, today more than ever, is a matter of culture.

Are you looking for solar panels? Then you probably already know that you will need an inverter to generate usable power. You will also notice that ...