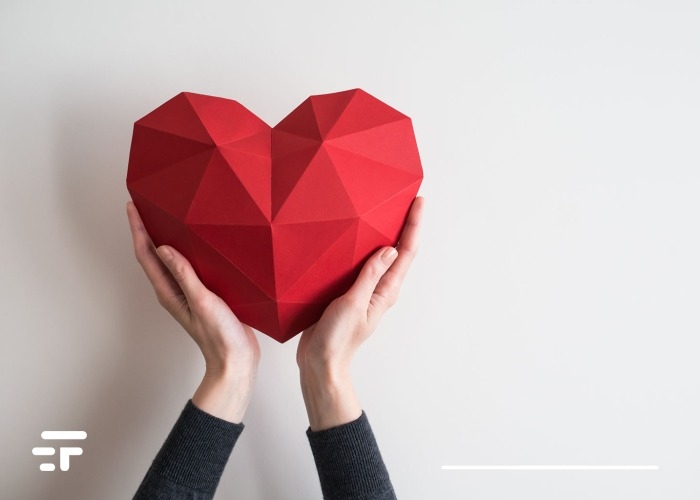 Researchers from the University of Houston, Texas, unveiled a new technology that not only repairs heart muscle cells in mice, but also regenerates them following a heart attack, or myocardial infarction, as it is defined in medical terms. .

Published in Journal of Cardiovascular Aging (found here), this groundbreaking discovery has the potential to become a powerful clinical strategy for the treatment of heart disease in humans, at least according to Robert J. Shwartz, a distinguished professor at the University of Houston and author of the research.

How does this new technology work?

The new technology developed by the team of researchers uses a synthetic messenger ribonucleic acid (mRNA). The target? Carrying mutated transcription factors in mouse hearts, i.e. proteins that control the conversion of DNA to RNA.

In practice, this system allows the cells of the mouse heart tissue to produce molecules (proteins) that normally would not be able to produce, but which can induce tissue repair and / or regeneration.

“No one has been able to do it up to this point. We think it could become a possible treatment for humans, ”said Schwartz, who led the study alongside Ph.D. Siyu Xiao and Dinakar Iyer, assistant professor of biology and biochemistry.

Repairing the heart muscle, the benefits

This type of technology has been studied extensively in recent years. The stamina cells and their use for the treatment of diseases linked to degeneration and aging are, in fact, protagonists in today's medical and biotechnological research. The aim is to return the cells of a tissue, therefore already well differentiated, to a state in which their fate can still be partially determined. This allows the cells to proliferate again, and then in any case differentiate again later and return to form the original tissue.

"We are trying to 'undifferentiate' cardiomyocytes into a state more like stem cells, so they can regenerate and proliferate," Xiao said.

In separate research, published in the same journal, the team will report that inoculated transcription factors repaired damaged mouse hearts in vivo. In particular, myocyte nuclei replicated at least 15 times in the 24 hours following the injection of these transcription factors into the heart muscle. A really interesting and promising result!

An added benefit of using synthetic mRNA, according to Xiao, is that it disappears in a few days compared to viral administration, which constitutes an alternative possibility for this type of procedure. Gene therapies administered to cells via viral vectors raise several biosecurity problems because they cannot be easily stopped. The administration of mRNA, on the other hand, causes it to degrade quickly and disappear.

We will see if this type of procedure can also become a reality for humans. Surely regenerative medicine is one of the most interesting and to keep an eye on among the modern sciences. 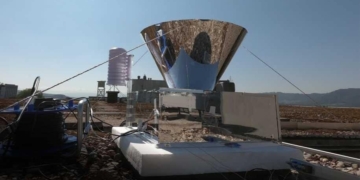 The new ETH capacitor has started its control tests. Will he be able to produce drinking water all day, even ...