3D printed lungs from patient cells? Steps forward and a date for the first human tests: 2027 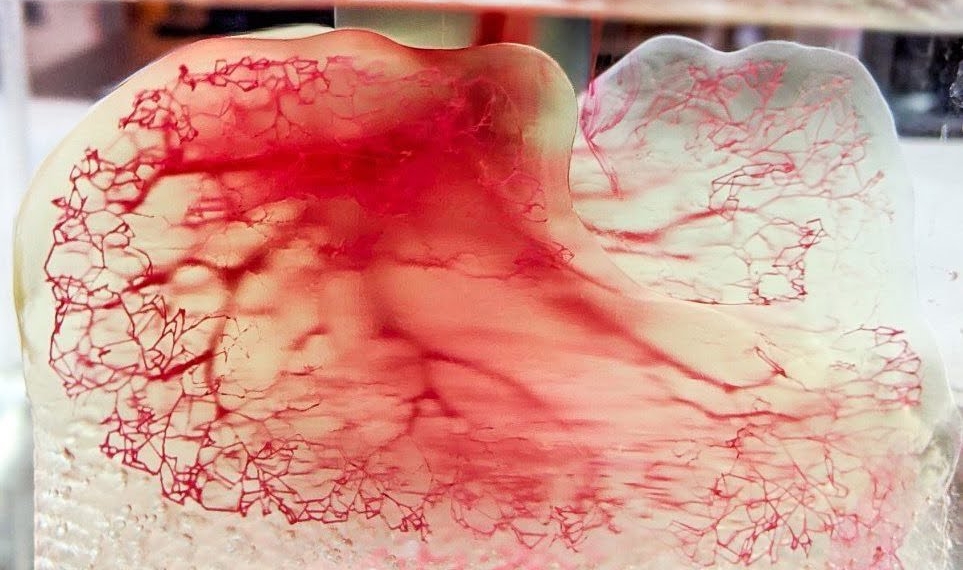 The biotech company United Therapeutics has just presented its roadmap to the public to create what it calls “the most complex 3D printed object in the world”. A lung scaffold (in technical jargon a scaffold). A lung that could be the standard for transplants in the future.

And according to the company, it could be a very near future. United Therapeutics and 3D Systems, a manufacturer of 3D printers, have already produced a lung scaffold that can work in animal models. The next steps involve making them with stem cells from patients, to obtain tolerable and transplantable human lungs.

Dr. Martine Rothblatt, President and CEO of United Therapeutics, does not hide a great satisfaction. "Our lung scaffold shows that it can work, and we are able to make them with incredible speed and precision: compared to the project, the final product can deviate in size equal to that of a human hair".

"With the hard work of dedicated scientists and engineers, we hope to have clearance for human testing of these customized, printed lungs in less than five years."

For years 3D Systems and United Therapeutics have been working on developing their process called Print to Perfusion. Un plan to allow the 3d printing of high resolution scaffolds that can be perfused with living cells to create tissue.

The process enables printing of large, vascularized, highly detailed hydrogel scaffolds with the potential to open up a range of new tissue applications. The enormous advances in this technology have generated a real earthquake.

Investments in regenerative medicine, company acquisitions related to 3D printing and bioprinting and other initiatives have allowed us to arrive at a first surprising result. Building an "air pocket" that can function as a lung on animal models is a milestone.

The 3D printable lung scaffold design that could replace lungs for transplants is an all-time record. 44 trillion voxels distributed to make the shape of 4.000 km of pulmonary capillaries and 200 million alveoli. Time will make these structures virtually perfect, and it is no coincidence that the two companies are already developing other organs such as kidney and liver.

With bioprinting techniques, if this technology were already widespread today, a bioprinted lung could be obtained in less than three weeks.

Can you imagine how much faster it will be even in just 5 years, when hopefully it will be safe enough to be tested on humans?

An unlimited supply of lungs

Getting an infinite number of organs that do not require immunosuppression and do not cause rejection in a short time will be a total breakthrough.

Clinical trials (marked the year: 2027) will be the first step towards a future of 3D printed organs made with the patient's own cells, safe and totally transplantable. 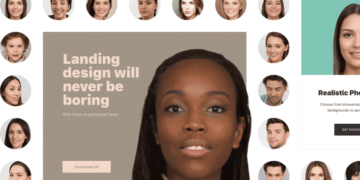 It is always easier for an AI to generate credible faces of people from nowhere: now a project offers 100.000 ...