Amputees who find mobility and the possibility (for everyone) to control objects with their thoughts: bionic body parts are a reality. As tangible as it is risky. 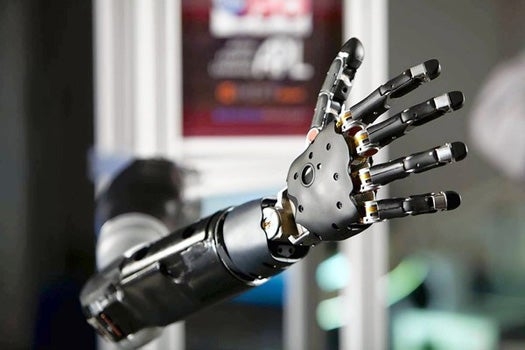 A team from the University of Minnesota (UMN) recently developed a robotic hand that can be controlled by the user's thoughts via a brain chip. It's not science fiction: bionic body parts (upper and lower limbs, at the moment) are becoming a tangible technology, which can change the life of civilians and amputees.

Today, most bionic prostheses are equipped with sensors that recognize the micromovements of the "surviving" muscles of the shoulders, chest, hands or legs. Adapting to these devices requires a lot of training, time and patience, and it's not easy for someone who doesn't have enough muscle strength.

Bionic parts today and in the future: decisive differences

The researcher of the UMN Jules Anh Tuan Nguyen makes us understand the differences: “With current bionic prostheses, when amputees want to move a finger, they don't really think about moving a finger. They try to activate the arm muscles, because the system analyzes those. Our bionic prostheses, on the other hand, really read minds ".

The new limbs literally know their owner's intentions. If they want to move a finger, all they have to do is think about moving it: as if it were an integral part of the body.

And they are immediately controllable from the mind: ready to use right from the moment they are installed. It doesn't take a lot of training, no adaptation stress, nothing at all.

And there is also more.

There are even more compelling benefits of high-end bionic prosthetics waiting to hit the market. Features that will assist not only amputee patients, but also those with paralysis and other motor disorders.

Le BCI interfaces (brain-computer), which take advantage of different types of sensors for decode brain signals, can allow patients with paralysis to control wheelchairs, or to write on pc and tablet using only the thought.

The neuroprosthetic hand developed at the UMN and presented in a scientific article on Journal of Neural Engineering (I link it here) Is controlled through a neural chip. The chip features its own AI-based 'neural decoder' that uses machine learning to convert neural signals into machine-compatible math data.

The system can guide the movement of the robotic arm, or potentially anything controllable from a computer or the Internet, at the user's convenience.

“It's a technology definitely designed for amputees, but its true potential could be applicable to all of us,” he writes Zhi Yang, one of the scientists who led the development of the brain chip at UMN.

There is no shortage of risks and problems

It is useless (indeed, useful) to remember that bionic body parts also present problems to be addressed. Much previously published research has argued that at some level these advanced technologies that allow humans to control machines with their minds could pose a threat to their users' privacy.

Un 2017 article in Nature argues that the integration of artificial intelligence and brain-computer interfaces could be used to manipulate human thinking and violate people's privacy. A belief also shared by the social philosopher Yuval Harari.

Imagine having an interface that allows you to control a robotic assistant and many other smart home devices with your mind. If someone hacks it remotely, they could steal private information, read or intercept your thoughts, even send "orders" that you don't want.

It will take a very, very high level of security to prevent someone from even violating the walls of our head. A very high risk.

Bionic prostheses: is it a yes or a no?

Technologies like BCI interfaces and bionic parts are very promising. They will be able to make humans more capable than ever. Imagine people with an amputation who do not lose any capacity, who regain mobility without trauma and no longer fear any social stigma.

Simply fantastic, as long as our privacy and security are truly guaranteed and hacker-proof. Easier said than… think about it. 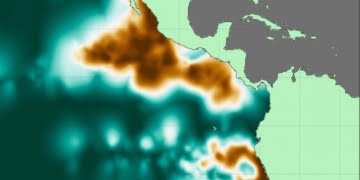