From next year 5 'academies' in France dedicated to the Metaverse and to the education of young people in the new digital professions of the coming years. 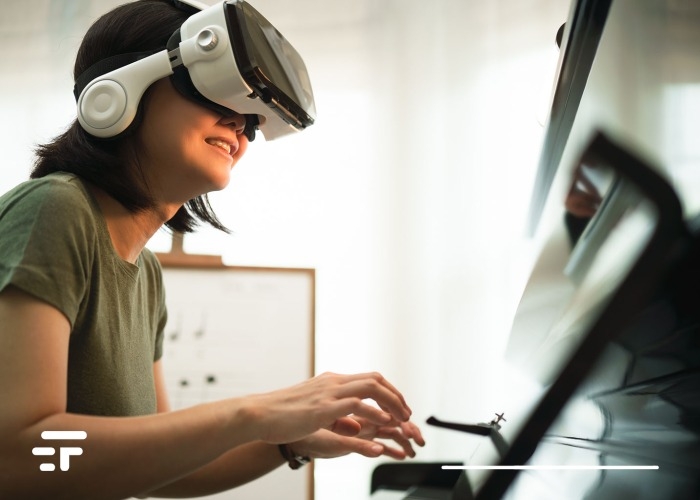 Meta is the parent company of Facebook, Instagram and Whatsapp led by the giant Mark Zuckerberg. Although Zuckerberg finds himself under the fifteenth position of the richest human beings on the second planet Forbes (although not too long ago he was much higher), his Meta company will surely have a central role in the economy of the next decade and probably in the lives of all of us.

Having overcome the era of a simple and outdated internet, we find ourselves at the gates of metaverse, a new way to connect to (digital) reality. In fact, the metaverse consists of an entirely digital and immersive world to the point of recreating life, the real one, through the so-called augmented reality. The goal is to bring the web from 2D to 3D. And Meta also plans to do it with a new school. Pardon, an 'academy'.

In collaboration with Simplon.co, a French social and solidarity company dedicated to digital training, Meta launches the "Metaverse Academy“, A free school dedicated exclusively to the metaverse.

The two organizations announced the launch of this project in a joint press release published on 12/06. There Metaverse Academy plans to train around 100 students from cities such as Nice, Lyon, Marseille and Paris in the first year. The training will mainly cover two roles: developers specializing in immersive technologies and service and support engineers.

What do we know about the metaverse academy for now?

Laurent Solly, vice president of Meta for Southern Europe, assured that the future of the school will be “free, territorial, innovative and focused on employability”. He then added:

Thanks to this strong partnership with a key player, Simplon, the Metaverse Academy is a first step that will help anticipate the acceleration of uses [of the Metaverse] and train future builders of the metaverse. We want to participate in the creation of a collective metaverse, creating sustainable jobs for the entire digital ecosystem

The co-founder of Simplon, Frederic Bardeau, stated that teaching will be face-to-face and projects will focus on 3D interactions and the immersive virtual world. The project will also focus on diversity, with Solly's goal of having 30% women in the first cohort.

In short, what future awaits us?

Both Meta and Simplon stressed the need for such training programs in this era, given that 80% of the jobs that will exist in 2030 have not yet been invented, at least according to Meta and Simplon. In October of last year Meta had declared that he wanted to create at least 10.000 jobs in the next five years, just to build the metaverse (he who knows then to populate it). The Academy will also serve this purpose.

If all this will come true only time will tell us, in the meantime we wait and dedicate ourselves to the only reality we have at our disposal for now. 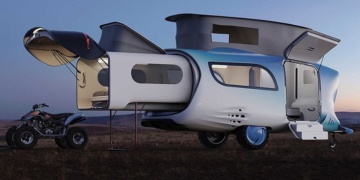 An expandable camper that, when leaving, "swallows" all its rooms like a whale: I thought I had seen them ...