Zuckerberg's company is launching forward with a campaign to make known (and accept) the advent of the metaverse: "virtual technology, real impact". 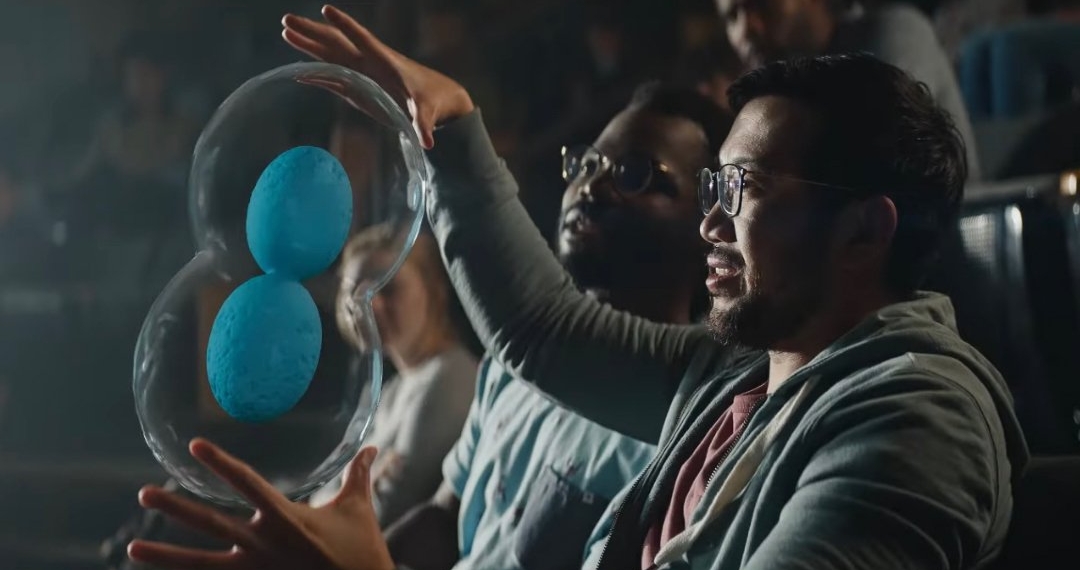 Like it or not, Big Tech is building the metaverse: an approach that aims to do in the virtual world many of the things that are done in physical reality (and some that cannot be done).

Technically, the metaverse hasn't been created yet. As with other technologies, if individuals are unable to imagine it, they will not be able to accept its birth. For this reason, Meta has launched a campaign of two commercials that illustrate how this immersive world can become part of people's daily lives.

Not just games: culture and practice

With a video titled The Impact Will be Real, the internet giant tries to explain that the metaverse will be more than just fun. Indeed, the campaign clip shows how digital can be integrated into reality for educational and medical purposes.

At the beginning of the commercial, a professor "throws" his students a floating cell (which I CASUALLY notice is similar to the Meta logo) while giving a lecture. The structure and internal functioning of the cell can be observed by moving it manually, so as to better understand its construction and functions. In other words: immersive teaching.

The clip also explores the possible applications of the metaverse for thevirtual training to surgery. The campaign shows how medical students can practice working with 3D body parts an infinite number of times before transferring their skills to the real world.

Another application, which everyone will have more or less thought about: students and visitors will be able to "travel" through time. How? With "trips" in reconstructed environments, perhaps to interact with avatars of historical characters they have known from the history books.

The second video it has a more docu-fiction-like slant, more closely describing the metaverse that people expect. Entitled Fishing with Dad (fishing with dad) and shows father and daughter on a virtual fishing trip. Even if they are miles and miles away.

Among the goals of Zuckerberg's company in this campaign is obviously to convey the message that the metaverse can strengthen some relationships. If in the past writing a letter, or being on the phone with someone far away, or video calling them served to keep in touch, an immersive interaction will be even more useful.

We want people to know that the metaverse has real potential

from the Meta commercial

There is no doubt that there really is great potential. I say so, of course, but hundreds of top-level companies also think so. Just as there are social and ethical risks to be explored and avoided if possible.

Mainly, however, there are technical limitations. I have a second generation Oculus and I tell you that there is still very little we can do about it. These headsets are still impossible to keep on for a long time: they are clunky and weigh a damn.

The next versions (first of all the one that Meta will present next year) will bring the general public even closer to the metaverse. To see something similar to the viewers worn in the commercials of this campaign, however, I think it will be necessary to arrive at the end of this decade.

Who knows if these "glasses" one day they will replace cell phone and laptop. There is only one way to know: get to see it (or not see it). 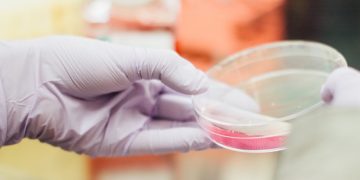 Cyrill Gutsch, head of an environmental organization, is sure of it: no circular economy until biomaterials replace plastic ....