Turn skyscrapers into batteries that store energy? This Austrian project shows why it would be relatively easy. 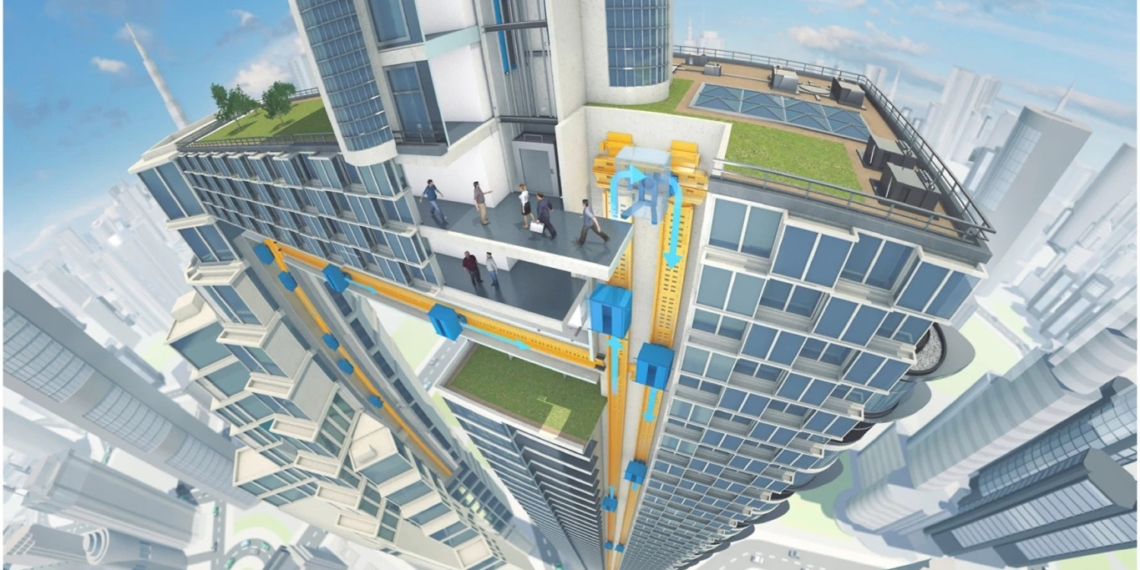 Renewable energy is a fairy tale, but it still does not have a happy ending: it is not constant and requires the development of storage systems that will be fundamental in the coming decades. What if we turned skyscrapers into huge ones gravitational batteries that store low-cost renewable energy?

The idea is elementary: the extra renewable energy can be stored as potential energy and used to lift something heavy to a greater height. The energy can then be released from gravity through the use of some sort of generator. What ideal structure if not a skyscraper (given its shape and height)? Austrian researchers from the International Institute for Applied Systems Analysis (IIASA) in Vienna look at the skyscrapers and see many energy accumulators just waiting to be used.

The Lift Energy Storage System (LEST) would use existing elevator systems in tall buildings: many of these are already designed with regenerative braking systems capable of harvesting energy during the descent of an elevator, and are practically already small generators. The LEST would also take advantage of free spaces throughout the building, ideally near the top and bottom. A system to "adapt" existing skyscrapers would be infinitely cheaper than building gravitational batteries almost everywhere.

Imagine a series of elevators loaded with heavy objects (such as containers filled with wet sand) that carry these objects upwards when there is excess renewable energy (during the day), and then reuse this energy when needed.

A team of technical robots in the skyscrapers

The IIASA team proposes to build a series of autonomous robots for the job of picking up weights and pulling them in and out of skyscraper elevators. These would be heavy but not bulky loads, so that passengers can also get into the elevators. A system of algorithms would organize more appropriate times and ways to collect energy and store it.

In a study published in the journal Energy that I link to you here, researchers say smart elevators with state-of-the-art permanent magnet synchronous gear motor can work with efficiencies close to 92%when the elevators are fully loaded and set to descend to an optimum speed level for energy production.

Why it can work

There are many other energy storage technologies under development, but LEST may have what it takes, for several reasons. First, it can be used in cities using existing infrastructure: skyscrapers. It will not have the reactivity and power of larger projects, but if considered in relation to the individual building it will be able to have its say, accumulating energy even for months.

Of course, there are doubts that emerge from reading the study: for example, how to manage these weights when not in use? Where to put them? In the corridors? In one or more vacant apartments? In the underground garages?

Maybe. However, the estimates of the IIASA team are interesting: exploiting the skyscrapers present in the world today (and there are also very tall ones) it could be possible to obtain an accumulation of energy between 30 and 300 gigawatt hours.

To make a comparison, just to understand, it would be like having a power bank capable of running the entire city of New York for a month. 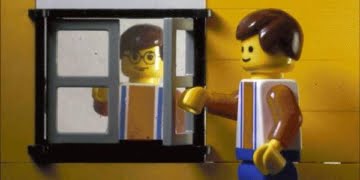 The curtains, what a stress! You have to wash them, iron them, hang them, remove them, clean them, open them, close them ... but there is no simpler method and ...