From Europe to the USA, Housing First no longer has to prove anything: it is our rulers who must implement it now. 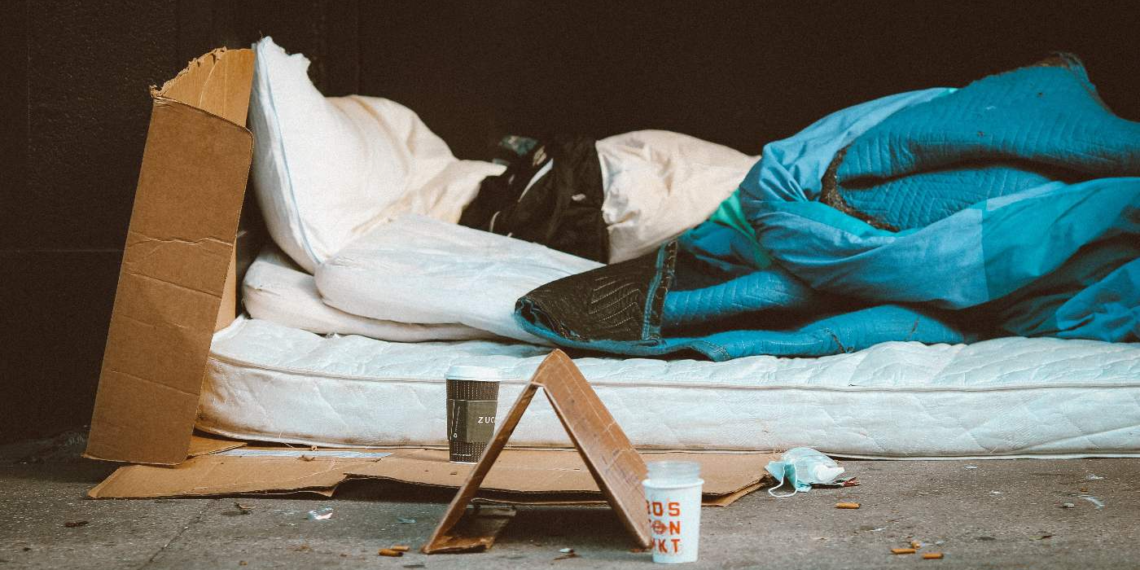 Houston is the fourth most populous city in the United States, and for the past 10 years reduced by 63% his homeless rate. A new world record after the one set by Helsinki (I told you about it here).

How did she do it? With an approach similar to that of the Finnish city: the “Housing First” approach. No rain assistance, no incentives, no dissuasion, no "welcoming bench" (by far the most hypocritical action possible). Instead of these ephemeral actions, the homeless are given homes as quickly as possible. The next steps? Fighting any addictions developed, or any mental health problems, and looking for a job.

The oxen in front of the cart, not vice versa

The logic of Housing First is as simple as it is surprisingly ignored by half the world. You don't help drowning by trying to give them a swimming lesson: you have to get them out of the water first.

And in its simplicity, Housing First has the strength of numbers on its side. Local media reports a huge turnaround. Homelessness has not increased since 2007, e they have progressively reduced up to 31% across the state in 2020. A result driven, as mentioned, by the city of Houston with its 63%. The average stay of homeless people in the new homes obtained "to relaunch" was over two years. After this period, almost all of them were able to find and maintain another home, another profession by themselves. Another life.

Sylvester Turner, mayor of the city since 2016, has the ambitious goal of achieving zero homelessness by the end of 2023. What's missing? Other houses, and above all synergies.

Part of Turner's team strategy is to bring together homeless services and low-income housing providers to get them to act together. And it is no small feat: over 100 different organizations, large and small, private and public, have already formed a consortium. There are landowners, homeowners' associations, food banks, churches, health departments, all united in a "Coalition for the Homeless".

Only in this way is it possible to scientifically carry out authentic human enterprises. Going from a tent under the flyover to an apartment with everything you need to live is not an extreme case: it is simply the protocol. And it can also be in Italy, where the network Housing First is developing and deserves support.

We await a welfare reform (the simple recognition of this model in the ministerial guidelines not enough) implement this strategy as soon as possible: focus efforts to provide a new start for the homeless PAGA. Housing First no longer has to prove anything.

Rather, we must show that we care about the problem. 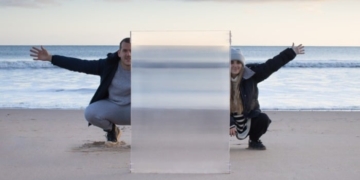 The DIY invisibility shield developed by some researchers has made a bang on kickstarter: it's all to buy and from ...