It will be the largest in the world, it will give a boost to the country's energy, but above all a clear message: renewables are reliable. 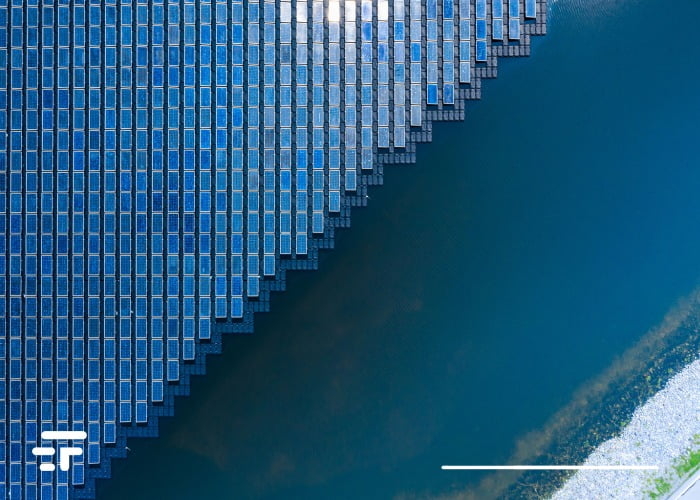 Enrique Razon, the second richest person in the Philippines, announced the development of what will be the largest solar power plant in the world. It will include 2.500-3.500 megawatts of solar panels and 4.000-4.500 megawatt hours of storage batteries.

The plant will offer enough clean energy to avoid burning the equivalent of 1,4 million tons of coal (or 930.000 liters of oil) annually, raising the country's share of renewable energy.

A giant solar panel in the Philippines

The facility will supply 850 megawatts to the Philippines' largest electricity retailer, Manila Electric Co., which distributes power in the capital and surrounding areas.

To understand how much energy we are talking about, consider that it is the equivalent of that offered by some nuclear power plant in operation today. And it is totally available energy even during peak demand hours, thanks to its storage systems.

The project will be completed in two phases, in 2026 and 2027. Further details will be released in the coming months.

Projects like this will introduce reliable and renewable energy models. An energy whose price does not have the volatility of fuel imports: during its 20-year contract, the energy it will produce will always cost the same.

Not to mention the reduction in greenhouse gas emissions in the Philippines today they get 57% of their energy from coal, burning the equivalent of 29 million tons of fuel.

For two years now, however, national politics has changed: incentives for the use of public transport and bicycles, a moratorium on coal and investments in renewables. Today they represent 29,1% of the installed capacity in the Philippines.

This pharaonic project will give a further boost: and perhaps an important message to the planet, a show of strength that (fortunately) does not include weapons. 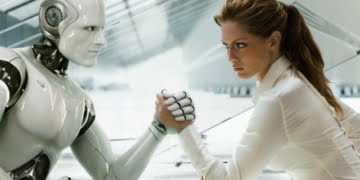 The future is robotic, between intelligent and specialized machines: the point of the situation, between immense opportunities and as many risks.