The relationship between biology and social behavior may be much more complex than previously thought. 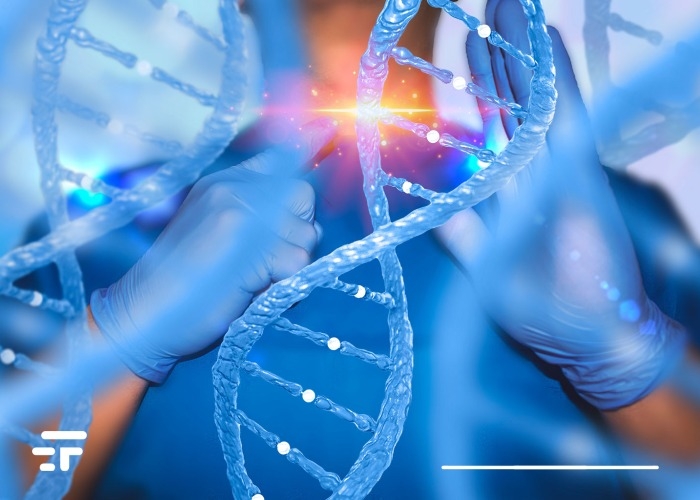 A study, conducted at Georgia State University by the professor of neuroscience H. Elliott Albers and by professor Kim Huhman, reveals interesting new information related to the biology behind the behavior of animals, in particular that of a social nature.

The study, published in the scientific journal PNAS (Proceedings of the National Academy of Sciences) demonstrates that the elimination of vasopressin activity drastically and completely unexpectedly alters the social behavior of the animals studied. We link it to you here.

Vasopressin, in fact, is an important hormone (also present and fundamental in humans). In animals, particularly in hamsters, it has been shown to play a key role in the regulation of certain behaviors such as the establishment of couple bonds, cooperation and social communication, dominance and aggression.

In this study, Professor HE Albers and his team used gene editing technology CRISPR-Cas9. With this technique, they carried out what is called "gene knock-out " on the gene encoding a vasopressin receptor, namely Avpr1a.

In practice, in the hamsters studied, the vasopressin receptor was removed, and therefore its functionality was completely compromised.

What was expected to be found in the behavior of the modified hamsters was a reduction in the levels of aggression and social communication. However, the study results showed pretty much the opposite!

Hamsters lacking the receptor showed much higher levels of social communication than their counterparts with intact receptors. Even more interesting is the fact that the typical sex-dependent differences of the individual observed in aggression have been eliminated. Both male and female hamsters exhibited behavior based on high levels of aggression towards other individuals of the same sex.

The researcher stated “This study suggests a surprising conclusion. Although we know that vasopressin increases social behavior by acting in different brain regions, it is possible that the more global effects of the Avpr1a receptor are inhibitory ”.

We don't understand this system as well as we thought. The counterintuitive results tell us that we must start thinking about the actions of these receptors as protagonists of entire brain circuits and not just as relegated to specific regions of the brain.

Work done with CRISPR in hamsters represented a significant step towards understanding the nerve circuits involved in the social behavior of other mammalian species. First of all the man.

Indeed, understanding the role of vasopressin in behavior is needed to help identify potential new and more effective treatment strategies. Primarily for a diverse group of neuropsychiatric conditions and disorders ranging from autism to depression. 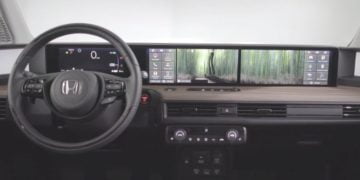 The choice of Honda EV now shows a trend: the progressive transformation of cars into entertainment hubs, screens ...