A nuclear micro reactor that fits in a small container, can be moved anywhere and can be assembled in less than three days: this is the ambitious project that will have the first working prototype in 2024 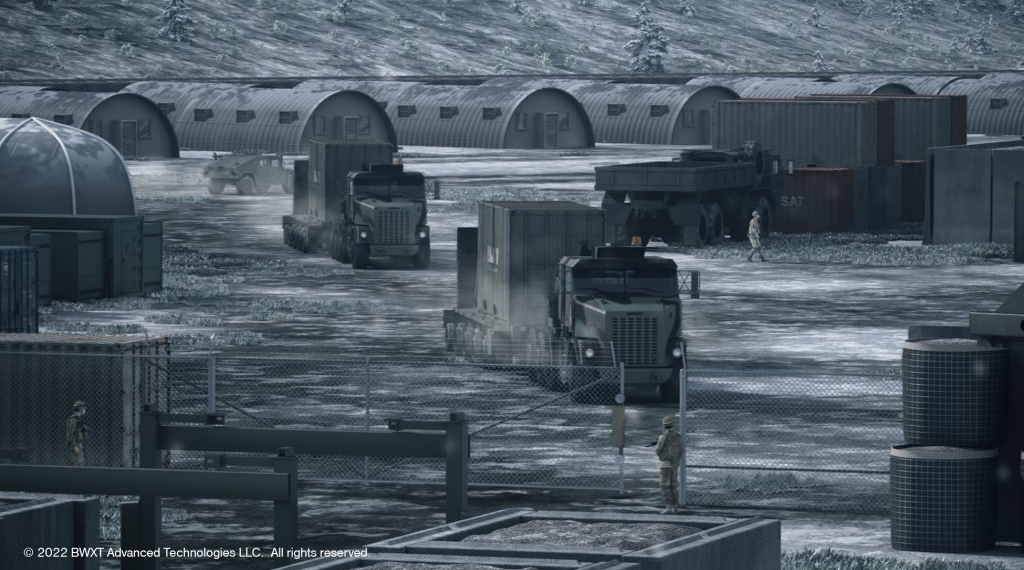 BWXT Advanced Technologies will build the first advanced nuclear micro reactor in the United States: the US Department of Defense has just awarded it a $ 300 million contract.

BWXT, chosen in March 2021, will deliver a final prototype of the micro reactor (now known as Project Pele) in 2024. A robust test phase will follow until 2027 at the Idaho National Laboratory.

A company, literally: in the next two years, BWXT expects to engage in the project at least 120 employees including technicians, engineers and other professionals hired to support the effort.

According to the US Department of Defense, the development of this 'tiny' transportable nuclear reactor would allow it to reduce CO2 emissions and provide tools for disaster relief and support for critical infrastructure. The agency currently uses about 30 terawatt hours of electricity per year and nearly 40 million liters (10 million gallons) of fuel per day.

“We design, build and test new ones nuclear technologies to provide energy while protecting the environment. We are thrilled with this competitive award after years of hard work by our design and engineering team, ”he says Joe Miller, president of BWXT Advanced Technologies. "The entire nuclear industry recognizes that advanced reactors are a major step forward in supporting growing energy needs and significant carbon reduction imperatives."

The Pele project is a joint effort of virtually all the major entities of the American administration. Among others, there are the military, the Department of Energy, even NASA inside.

The reason is simple: a transportable micro nuclear reactor is a game changer, especially in the difficult times ahead. It can provide a resilient power source for a sea of ​​operational (I imagine primarily military) needs that today involve complex and expensive deliveries of fossil fuels and extended supply lines.

The result? Abundant, 'clean' energy (off to debate) and with zero carbon emissions.

The micro reactor prototype will be able to provide one to five megawatts of energy. It will be containerized by road, rail, air or sea, and will be able to withstand extreme temperatures. The entire system is designed to be assembled on site and operational within 72 hours.

What do you think? Could it be a solution limited to certain sectors, or would it be useful in general to compensate for energy shortages? Let us know on the social channels of Futuro Prossimo. 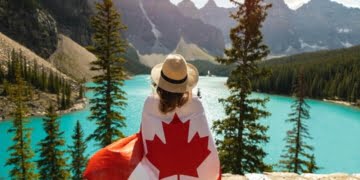 The population of Canada seems to be heading for the stars, thanks to the Century Initiative, the new program for population growth