The OSCE releases a worrying document that among many good intentions it estimates: less than 40 years and the production of plastic will triple. 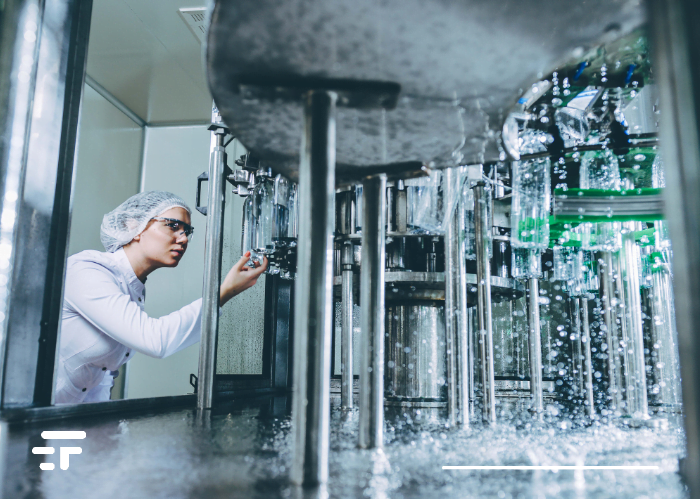 Despite increased awareness of climate change and its consequences, the use of plastics is set to triple over the next 40 years.

This is what the OECD, or the Organization for Economic Cooperation and Development, predicts, which last Friday published a report on the forecasts on the consumption and production of plastic in the near future.

We link it to you here.

The published report predicts that in the absence of strong new policies, global consumption of plastics will pass from 460 million tons (Mt) in 2019 to 1.231 Mt in 2060. A much larger increase than most other commodities.

And let's not talk about waste. Indeed, yes

Globally, the release of plastic into the environment is expected to double, reaching 44 million tons per year, while the accumulation of plastic in lakes, rivers and oceans will more than triple as plastic waste will pass from 353 million tons in 2019 to 1.014 million in 2060. Most of the pollution comes from larger debris, known as macroplastics, but also leaks microplastics (synthetic polymers with a diameter of less than 5 mm) from the production of plastic objects. Industrial pellets, textiles and tire wear pose a serious threat.

Plastic manufacturing, there is also good news (not great)

Fortunately, there is also some good news, albeit not great. Indeed, it is expected that the share of plastic waste actually recycled it will rise to 17% by 2060, up from 9% in 2019, while incineration and landfill will continue to cover respectively about 20% and 50% of plastic waste.

The share of plastic production that escapes waste disposal systems (ending up in uncontrolled landfills, burned in open pits or dispersed in soil or aquatic environments) should go down from 22% to 15%.

Consumption and production of plastic, the world at a crossroads

In the document published by the OECD, called "Global Plastics Outlook: Policy Scenarios to 2060", Two possible scenarios are presented:

Policies to reduce environmental impact and encourage the reduction of plastic production and its more circular use should include:

The report ends on a positive note: "Coordinated and ambitious global efforts can nearly eliminate plastic pollution by 2060". At the beginning of 2022, the United Nations embarked on a path towards the creation of an internationally binding treaty aimed at limiting plastic pollution.

Good intentions, of course. We appreciate the words, but we expect the facts. The question is: when? 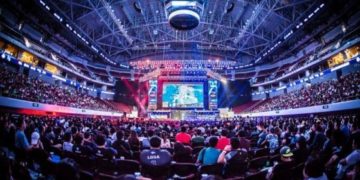 More than a phenomenon, a certainty. They will dominate the scene more and more, but may last much shorter than their real counterparts ....