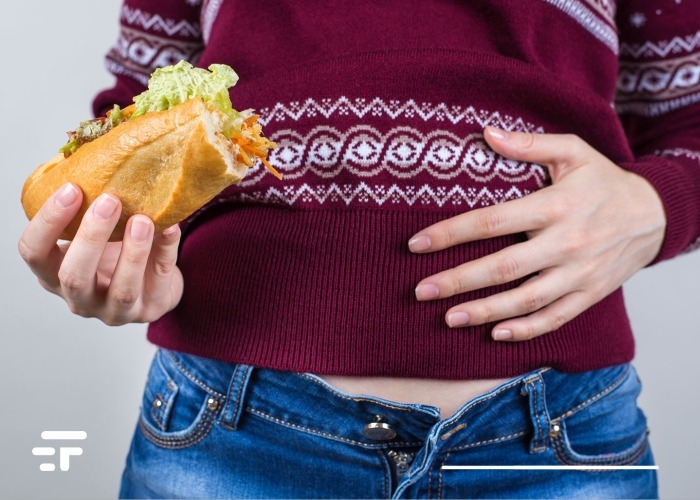 A group of researchers from the University of Cologne has developed a completely new approach to treating eating disorders.

According to their study published in Nature Metabolism (I link it here), a group of nerve cells in the hypothalamus (so-called AgRP, agouti-related peptide neurons) stimulates nervous hunger and food intake. The main role in this process would be played by the enzyme autotaxin, responsible for the production of lysophosphatidic acid (LPA) in the brain as a modulator of network activity.

The enemy to be killed

Obesity and eating disorders are among the most common causes of a number of disorders. Which? Well, some of the worst. In particular, cardiovascular diseases with irreversible disabilities or fatal consequences such as heart attacks, diabetes and strokes, in modern industrialized countries around the world. There are 800 million obese people in the world. In Italy, 42,4% of adults are overweight, 31,6% overweight and 10,8% obese. In Germany, the country of adoption of the test, the Robert Koch Institute reported 2021% of men and 67% of women to be overweight in 53. 23% of adults are obese. Attempts to influence eating behavior with drugs have so far proved ineffective, and new remedies (including a "exercise pill“) Are still on the horizon.

A new therapy that modulates the excitability of the networks that control eating behavior and nervous hunger would be a decisive step towards the control of this widespread obesity.

The group led by Professor Johannes Vogt (Faculty of Medicine, University of Cologne) has shown that the control of the excitability of neurons in the cerebral cortex by lysophosphatidic acid plays an essential role in the control of eating behavior. Nervous hunger and binges, as mentioned, could be normalized with the administration of autotaxin inhibitors.

It is a very important step towards the development of new drugs for humans, currently being studied at the German Hans Knöll Institute in Jena.

And that's not all. These studies on the arousal control of neuronal networks in eating behavior could in the future contribute not only to the treatment of eating disorders, but also of neurological and psychiatric diseases. 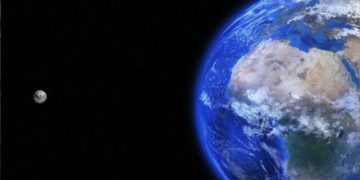 The Earth has a much closer second moon, but you can't go there: it's tiny. It orbits us ...